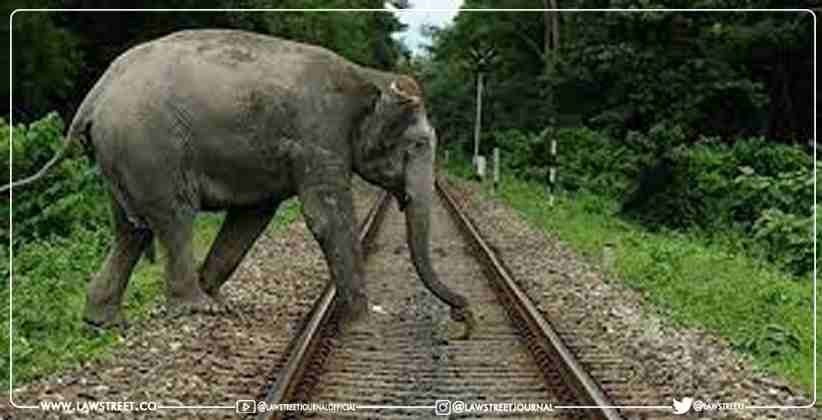 Sr Adv Colin Gonsalves: they have to clarify that this matter does not pertain to border roads or army or expansion

AG refers to a map: Hrishikesh where the red line and blue line join on the left. Hrishikesh to Yamunotri was the original road join Char Dham.

Justice Surya Kant: We have a black and white copy, please refer to the place and the name therein

AG:  Army has been constructing a road from Badrinath to Mana Pass which leads to Chinese border....there is a tremendous build up on the other side of the border...

Justice Chandrachud: you seek permission for ?

AG: They have to travel to Hrishikesh to Darasu and to Gangotri to access armaments. If the feeder roads are not of the width they will not serve any purpose

Justice Chandrachud: what about the feeder roads?

Supreme Court to hear plea challenging Stage-I Forest Clearance and wildlife clearance granted for the improvement and expansion of the road, leading to felling of trees in Dehradun.

Earlier, the Central Government had informed the Supreme Court that the widening of road on an existing 20 km stretch of NH-72A between Ganeshpur and Dehradun is required due to the ongoing problems at the northern border with China.

Senior Advocate Anitha Shenoy appearing for the petitioner. Referring to the NGT order dismissing the application filed in furtherance of the earlier Supreme Court order directing the petitioners to approach NGT.

Shenoy submitted that, there is no State Government's order under section 2, they have to pass such an order before starting the tree cutting.

The RTI reply said that there is not order, then under what order are they cutting trees.

As an result I can't file an appeal, Shenoy added.

Justice Chandrachud: So, according to you until unless there is an order from the state, no tree cutting can take place?

Justice Chandrachud: but they have an stage one clearance, then there is no illegality in this as such.

Shenoy said, But Milords, there has to be an State Government order.

Attorney General KK Venugopal: Referring to the Counter filed by the NHAI.

Court- We'll hold it for a while, by the time the registry arranges the Counter affidavit.

We'll have it tomorrow.