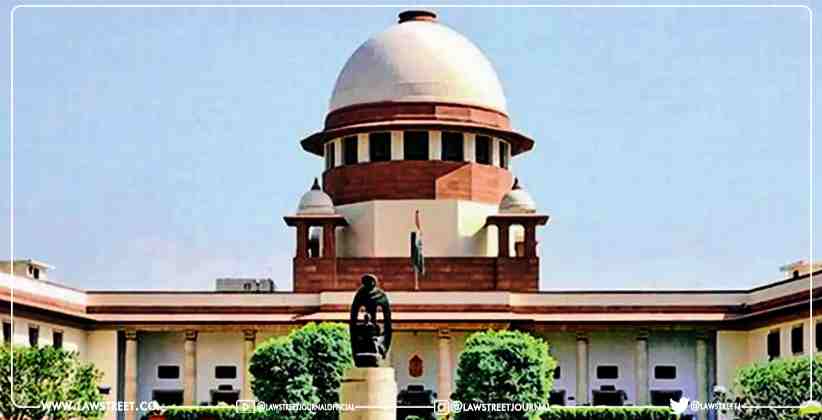 AG KK Venugopal: We have filed a counter in the contempt of court case. We have said that the officer had no role to play in appointment of members in Income tax appellate tribunal

AG for UOI: This is a contempt matter where there are 3 alleged contemnors. One is the cabinet secretary. We’ve got the finance secretary, we’ve said in counter affidavit, he has nothing to do with this.

Bench- the chairperson of selection committee had recommended 28 members. Through you appointed 22 candidates, out of 28 recommendations, you took only 16 from that and 6 from waiting list

Sr Adv R Basant: The court asked them to produce the file, their stand is now altered

Bench: Now IB clearance is received even before short listing. If some new material is considered It can be shown to IB and to the committee