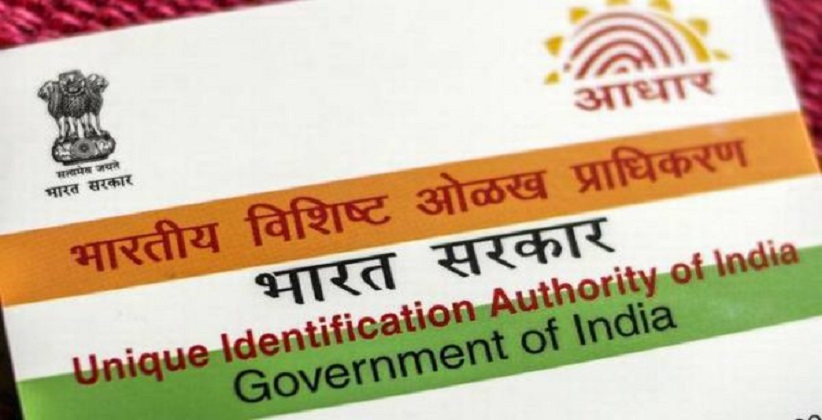 Granting a significant relief the Supreme Court on Wednesday has extended the deadline for linking of various services with Aadhaar till it decides the constitutional validity of the biometric identification scheme.

A five-judge Constitution Bench, headed by Chief Justice Dipak Misra announcing the ruling has said that mandatory linking of Aadhaar with bank accounts and mobile phones will stand extended indefinitely till the judgment is pronounced.

Further, the court has even made Aadhaar linking optional for the issuance of a passport. However, for direct benefit transfers, it will continue to be mandatory.

In December, the court extended the last date for completion of the process to link Aadhaar with services to March 31.

The ruling implies that the citizens can rest easy till the court decides the constitutional challenge of the whole Aadhaar program.