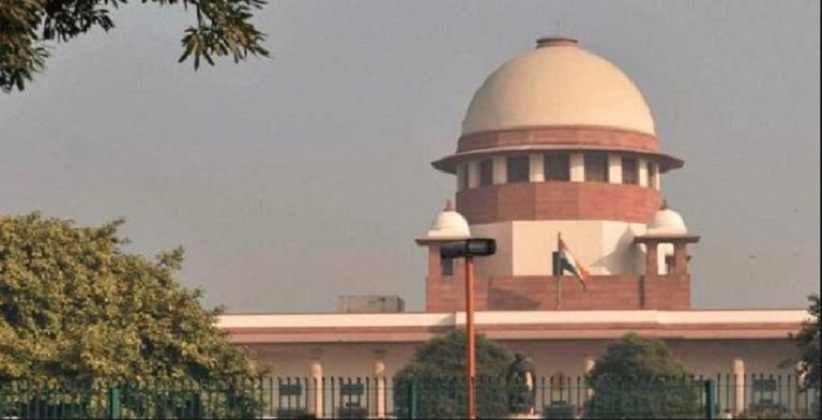 On Wednesday (July 4th, 2018) Supreme Court of India passed a slew of directions on police reforms in the country and directed all the states and union territories not to appoint as acting Director General of Police.

A Bench headed by Chief Justice of India Dipak Misra of Supreme Court of India also directed all the states to send names of senior police officers to the Union Public Service Commission (UPSC) for being considered as relevant candidates to be appointed as Director General of Police or Police Commissioners.

A Bench said: "The UPSC, in turn, will prepare a list of three most suitable officers and the states will be free to appoint one of them as police chief.”

However, the bench granted liberty to the states, which have made laws on police appointments, to move before it seeking modification of its order.

The court was hearing the Centre's plea seeking modification of one of its directions, which were part of its historic 2006 verdict on police reforms, recommending steps like a fixed two-year tenure for DGPs.