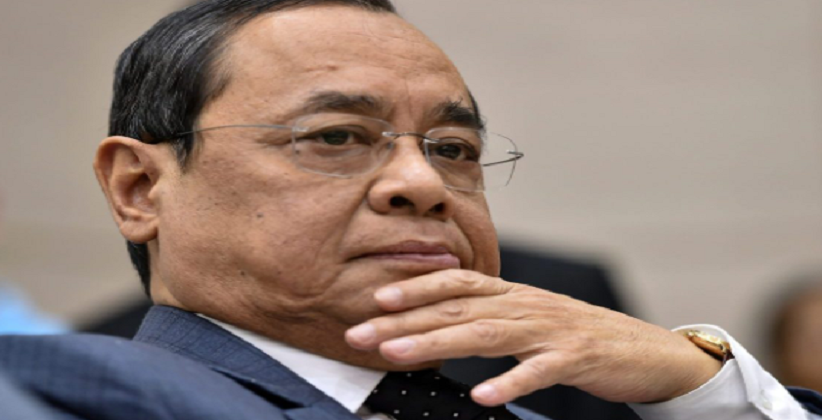 In what may come as a welcome move for lawyers, litigants, reporters and legal interns, CJI Ranjan Gogoi today i.e., November 14, 2018, announced in an open court that Supreme Court judges will use the pre-installed mic system.

“There is a request to use mics. We will use mics” said CJI Gogoi.

Previously, Whistle for Public Interest (WHIP), a group of law students and young lawyers, had made a written representation to the former CJI Dipak Misra requesting him to make the use of public address systems mandatory.

Subsequently, in March this year, a petition was filed in the Supreme Court by Kapildeep Agarwal, Kumar Shanu, and Paras Jain contending that usage of mic systems should be made a norm and that its non-usage violates Fundamental Rights. Article 19(1) (g) of the Constitution of India was invoked in particular, which relates to the freedom of press.

The petitioners had also filed an RTI last year which disclosed that the cost of Rs. 91 Lakh was incurred in replacing the pre-installed mic system in the apex court.

Where the use of mics in the Supreme Court will ensure proper observation of the proceedings by the litigants and lawyers it will also ensure that the media don’t end up misreporting the court proceedings for the public which can result in punitive action against them.