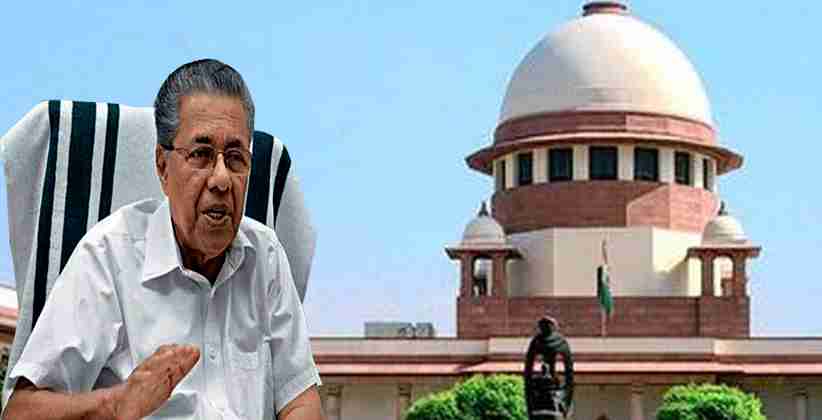 On Thursday, the Supreme Court agreed to hear the CBI appeal on 16 October challenging the judgment of the Kerala High Court upholding the decision of a special court to allow the discharge petition of one of the accused in the SNC-Lavalin case, Kerala Chief Minister Pinarayi Vijayan.

SG Tushar Mehta began, “This is a case in which the suspects were discharged despite the CBI having filed a detailed charge sheet. I submitted a chronology of the facts, a PIL was filed and the CBI investigation was directed by the Kerala High Court. The investigation was completed and, on 10.6.2009, a thorough charge sheet was filed. Discharge requests were subsequently filed, which were permitted. The High Court then accepted the order of discharge in revision, which we challenged before Your Lordships”, appearing for the CBI, a petitioner.

The CBI has carried out an investigation into the different aspects of the transaction between KSEB and SNC Lavalin. The CBI "absolved" several people who had active participation in the making of the contracts on the ground that specific facts and materials could not be gathered against them. The CBI also discovered that the plot carried out by the accused in 1995 continued until 1998 and that several other individuals also joined the plot by misusing their official position, either to make monetary gains for themselves or to make monetary gains for the Lavalin SNC. The former Minister of Electricity and even the former Joint Secretary of the Department of Electricity were also arraigned as defendants.

By order dated August 23, 2017, the Kerala High Court held that, in the present case, the prosecution did not have adequate and satisfactory evidence to make a prima facie case against the accused, Nos 1, 7, and 8. There must be something before the court to frame a charge against them, to form a judicious opinion that they may have committed the alleged crimes. Even if the charges against these three accused are admitted, such actions would not, by themselves, amount to an act of misconduct punishable under Section ' 13 (1) (d) of the P.C Act.

They may also not be roped in under Section 120 B I.P.C in the absence of any material or situation to demonstrate that these three people have any kind of involvement as part of any plot. The materials provided by the prosecution against these three defendants are not sufficient to shape a judicious opinion and to arrive at a prima facie conclusion that the three defendants had some dishonest position or participation in the SNC Lavalin-KSEB agreement.

There is reason to believe that the accused Nos. 1 and 8 behaved exclusively as government secretaries, and only on the basis of the materials supplied by the KSEB did they put the materials before the Cabinet. There is nothing to show that at any stage of the transaction, these government secretaries had any dishonest position, or that they had any motive to cause the SNC Lavalin any wrongful benefit, or that they made any benefit unlawfully,' the Single Judge observed.