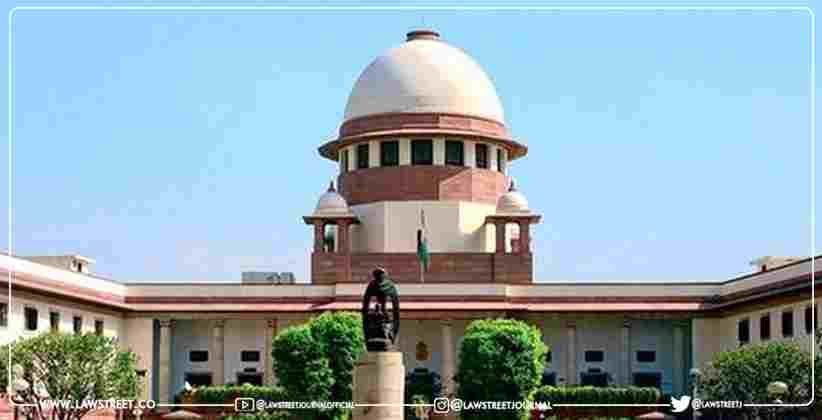 CJI: We have perused the amicus report and we discussed about it, please read the order of Justice Gogoi of December 2018.

Vijay Hansari, Amicus explains the contents of his previous report.

CJI: As per law cases which have to be tried by a court needs to be tried by the same court. The intention of the court is session judge cannot take special cases and deprive of one remedy.

Hansari: There is a discrepancy among the states in this regard, some states they have special court at the sessions level.

CJI: We clarified this in the order dated 16th September 2020, read para 7 of the order.

Hansari: The competence of the court cannot be disputed in light of CrPC Section 26. Section 406 and 407 power of transfer is to that court or court of superior jurisdiction.

DYC J: Under 374, an appeal will lie at the HC and there is not right of revision

CJI: What is the law decided here?

CJI: We are not in the issue. There are 2 categories. One set is charged under PMLA etc. In independent crimes what do we do?

Hansari: Since 2018 these courts have been hearing trials.

CJI: Who is appearing for Allahabad HC?

Sibal: I will be very short. Let us start by accepting that the parliament can create a special court for special offences. No dispute on the proposition that this court under article 142 has the power to direct particular classes of offences will be tried by special court

All that has been pointed out is in light of corruption etc. If you have a legislation, nobody can dispute it. The right of appeal can be taken away by a statute. All persons under a relevant statute stand on a different footing

In telecom and coal case the court ordered the accused by a trial court under 142. There is a discrimination between MP/MLA in coal or telecom scam. There is a discrepancy between states here. Principal of speedy trial does not arise here

Speedy trial has something to do with special court. You cannot transfer jurisdiction for the sake of speedy trial. 2 orders have been passed, there was a direction that there shall be a magistrate court in every district, the order has not been complied

There is no provision by which HC can transfer these case. Court has passed an order in Anthule’s case.