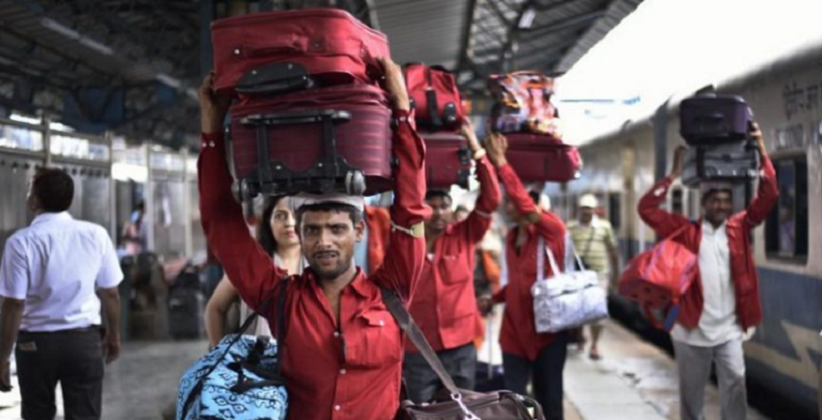 With the change in the Supreme Court’s dynamics on the retirement of Justice J. Chelameshwar on June 22, 2018, the new roaster has been notified pursuant to the order passed by Chief Justice of India, Dipak Misra.

The new roaster that will come into effect on July 2, 2018, lays down the subject category of cases that will be allotted to the Supreme Court judges, including the Chief Justice of India.

Justice Ranjan Gogoi, who has now become the second most senior Judge of the Supreme Court will inter alia, deal with cases relating to labour laws, indirect taxation and personal laws among other things.

Justice A K Sikri the new member in the Supreme Court Collegium will take up taxation matters, elections and criminal matters along with contempt cases and personal law cases.

The previous roaster was notified on February 1, 2018, when the four most senior judges of the Supreme Court – Justice Chalameswar, Justice Gogoi, Justice Lokur and Justice Joseph had held a press conference asserting that the administration of the Apex Court is “not in order.”