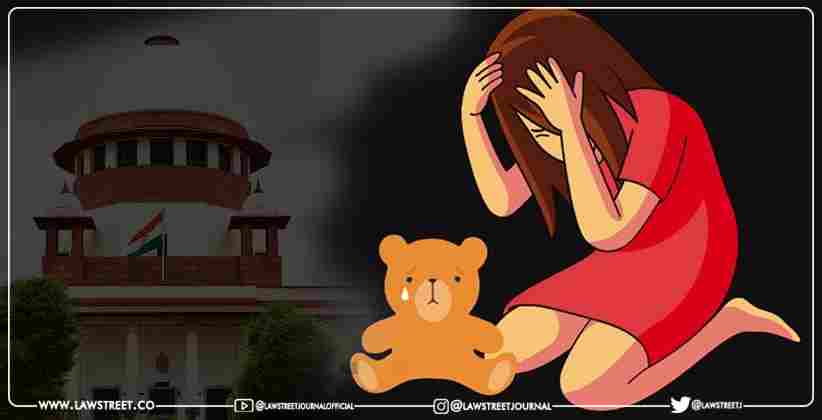 The appeal was filed against a judgment dated 17th September 2021 passed by the Dharwad Bench of the High Court of Karnataka, dismissing Criminal Petition No.101420/2020 filed by the appellant under Section 482 of the Code of Criminal Procedure.

The appellant is the Editor of Karavali Munjavu Newspaper.  A news report was published in the Newspaper, Karavali Munjavu, regarding the sexual harassment of a 16-year-old girl. The victim was named in the said report.  He was convicted u/s 23 POSCO Act, 2012. The appellant sought for discharge before the magistrate on the ground that police registered the FIR without following section 115(2) CrPC, that is, the police officer cannot investigate a non-cognizable offence without the order of a Magistrate. He then appealed before High Court against magistrate’s dismissal order. On dismissal from High Court, appellant filed SLP before Supreme court.

QUESTION OF LAW BEFORE COURT

Question of law involved in this appeal is, whether

1)Section 155(2) of the Cr.P.C. applies to the investigation of an offence under Section 23 of POCSO?

2)Is the Special Court debarred from taking cognizance of an offence under Section 23 of POCSO and obliged to discharge the accused under Section 227 of the Cr.P.C., only because of want of permission of the jurisdictional Magistrate to the police, to investigate into the offence?

Section 23 Of POCSO Provides as Follows: -

Sr. Advocate Devdatt Kamat appeared for appellant and argued that Section 23 of POSCO is non cognizable.

Justice Banerjee disagreed with the appellants advocate that section 19 excludes section 23, she said that the language and tenor of section 19 makes it amply clear that it does not exclude offence under section 23 of POCSO. The expression “offence” in section 19 of POCSO would include all offences under POCSO including offence under section 23 of POCSO. It was further noted that under section 19(5) the police unit shall make immediate arrangements for the case and protection of the victim child if it is of the opinion that the child needs protection. Further section 19(6) requires the police to report the matter to the child welfare committee and the Special Court without delay. Justice also spoke about the legislatures intent and that they have not mentioned any exclusion specifically.

It is reiterated at the cost of repetition that a child against whom offence under Section 23 of POCSO has been committed, by disclosure of her identity, may require special protection, care and even shelter, necessitating expeditious investigation for compliance of sub-sections (5) and (6) of Section 19 of POCSO", Justice Banerjee said while rejecting Kamat’s arguments.

“No doubt, it is the duty of the media to report every crime which is committed. The media can do this without disclosing the name and identity of the victim in case of rape and sexual offences against children”.

"Thus, in absence of having any procedure for investigation under the POCSO Act, either for cognizable or non- cognizable offences, as mandated by sub-section (2) of Section 4 of Cr.P.C., the procedure prescribed in Cr.P.C. ought to be followed in the matter of investigationenquiring into and trial. Section (5) of Cr.P.C. is a saving clause by which the procedure prescribed in the special enactment will prevail otherwise in absence of the provision and the procedure specified in Cr.P.C. may be applicable", Justice Maheshwari said.

In conclusion justice Indira Banerjee has followed the principle of “procedure is handmaid of justice” therefore following the purposive rule of interpretation, whereas Justice Maheshwari has followed strict rule of interpretation. “Since the Bench has not been able to agree, the Registry is directed to forthwith place the matter before Hon'ble the Chief Justice of India, for assignment before an appropriate Bench", the order stated.