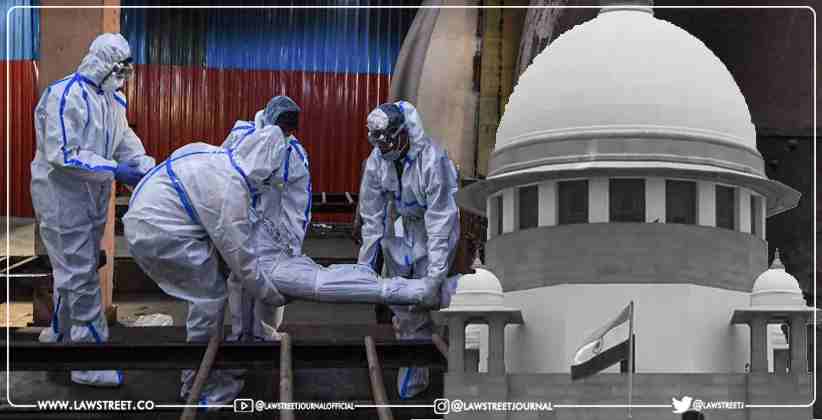 The solicitor general also informs Supreme court that details regarding the alleged fake applications for Covid compensation will be filed by tomorrow.

Justice MR Shah-- "We never visualised that this kind of fake claims could come. It's a pious world. We never thought this scheme could be misused. And if officials are involved it makes it even worse"

SC expresses concern over misuse of its order and people getting Covid death compensation on the basis of fake documents. Court says that it may direct probe by CAG.

Mentioned the matter titled as “Save Nimisha Priya - International Action Council Vs UOI” before the Acting Chief Justice of Hon’ble High Court of Delhi today for urgent listing. Acting CJ directed to list this mater today itself (14.03.2022) before appropriate bench.