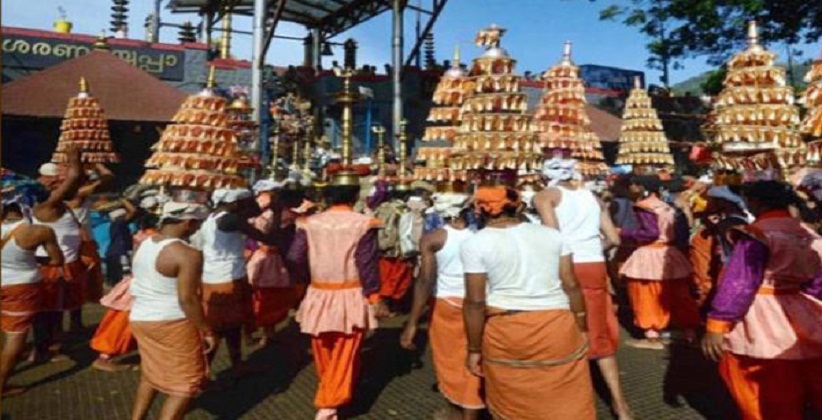 On 13th Oct 2017, Supreme court bench headed by Justice Dipak Misra referred the case of the ban of women’s entry into Sabarimala Temple on the grounds of infringement and discrimination of fundamental rights of women under Constitution.

Sabarimala temple is known for its age-old tradition of restricting the entry of women into the temple of the age of 10 to 50 years.

A five-judge Constitution bench will look into the matter if the ban violates the basic fundamental rights of women under Article 14, 15, and 17 and discrimination based upon the biological factor exclusive to the female genders.

The apex court asked whether a religious institution can exclude women as part of its right to manage its affairs. The Constitution bench will decide if the Rule 3(b) of the Kerala Hindu Places of Public Authorisation (Authorisation of Entry) Rules, 1965 allows a religious denomination to ban the entry of women aged between 10 to 50 years. The bench will further decide if the rule allows the ban then does it violates and discriminates the basic fundamental right of equality and gender justice.

The religious denomination and several followers have opposed the SC’s move to question the ban by saying it’s based on conjecture without any constitutional basis. The temple authorities justified the restriction saying that the occult practice is founded in the tradition which prohibits women’s entry into the temple based on their biological structure.