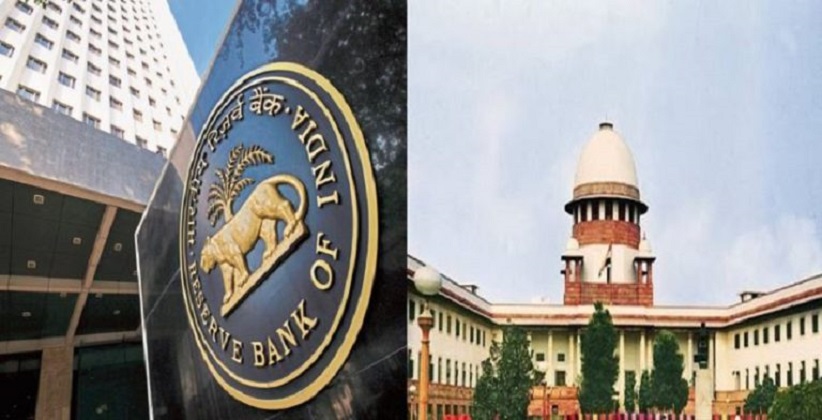 The Supreme Court today (July 3rd, 2018) has refused to stay the Reserve Bank of India’s Circular that was issued on April 6th, 2018 banning banks and financial institutions from providing services to any individual or business dealing in virtual currencies.

The petition has been filed by the Internet and Mobile Association of India (IAMAI) seeking a stay on the Reserve Bank of India (RBI) Circular, contending that the people who are holding such currency are now stuck with it and this could cause an irreparable loss for them.

Senior Counsel Aryama Sundaram, representing the petitioner argued that the matter is of urgent nature, considering that the deadline laid down in the RBI Circular is July 6.

The circular stated that “In view of the associated risks, it has been decided that, with immediate effect, entities regulated by the Reserve Bank shall not deal in VCs or provide services for facilitating any person or entity in dealing with or settling VCs. Such services include maintaining accounts, registering, trading, settling, clearing, giving loans against virtual tokens, accepting them as collateral, opening accounts of exchanges dealing with them and transfer / receipt of money in accounts relating to purchase/ sale of VCs.”

The petitioner further argued that “Whatever regulation is required to deal with the issue of cryptocurrency needs to come, and should come. But it should not be done without considering the representation of the petitioners.”

The RBI countered by saying that cryptocurrency was never really a legal tender.

The Supreme Court Bench comprising of Chief Justice of India Dipak Misra and Justices AM Khanwilkar and DY Chandrachud refusing to stay the RBI circular in question has issued a notice to the RBI and listed the matter for further consideration on July 20th, 2018.