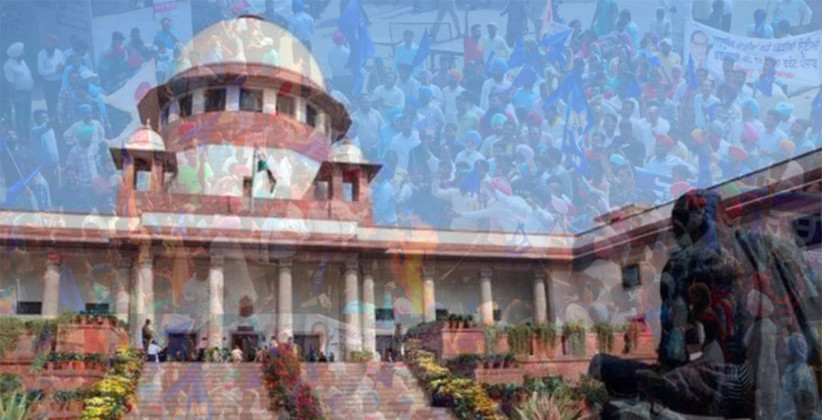 The petition came up for hearing before a Bench comprising of JusticesA.K. Sikri, S. Abdul Nazeer and M.R. Shah.

The court said that the petition challenging the amendment will be heard along with the review petitions filed by the Centre against the court’s March 20, 2018, judgment.

The court referred the matter to the Chief Justice of India to list the same before an appropriate Bench.

The Parliament had through an amendment in August 2018, reversed the effect of the Supreme Court’s judgment wherein a two-judge Bench of the Supreme Court comprising of JusticesA.K. Goel and U.U. Lalit had issued certain guidelines to protect innocent people against arbitrary arrest under the Act. The Bench directed that public servants could be arrested only with the written permission of their appointing authority, while in the case of private employees, the Senior Superintendent of Police concerned should allow it. Further, a preliminary inquiry should be conducted before the FIR was registered to check if the case fell within the ambit of the Act, and whether it was frivolous or motivated.

Following the ruling, various Dalit groups organized large-scale rioting and rampant destruction of property in several cities which resulted in nine deaths and a call for Bharat Bandh. However, the court refused to put a stay on the ruling.

The Central government had then filed a review petition against the verdict. It also passed an amendment to the SC/ST Act which nullified the effect of the judgment.

Through the amendment Section 18A was inserted into the SC/ST Act which states that “(a) preliminary enquiry shall not be required for registration of a First Information Report against any person; or (b) the investigating officer shall not require approval for the arrest, if necessary, of any person, against whom an accusation of having committed an offence under this Act has been made and no procedure other than that provided under this Act or the Code shall apply.”