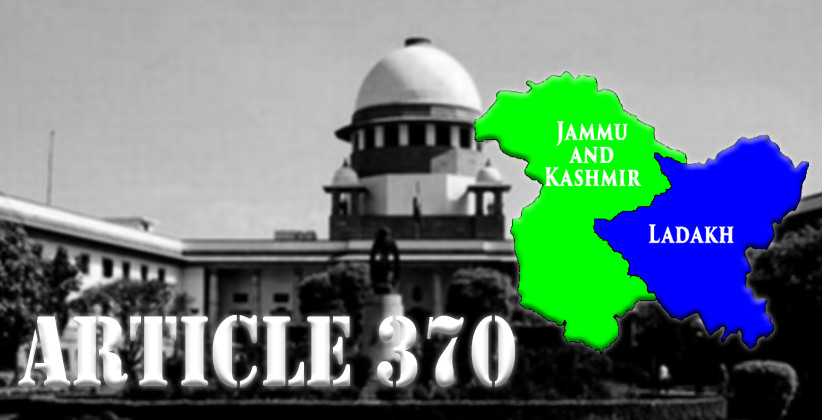 The Supreme Court today i.e., August 8, 2019, declined an urgent hearing on the petition filed by Advocate M.L. Sharma challenging the Presidential Order on Article 370 of the Constitution which revoked the special status granted to Jammu and Kashmir in 1947.

The matter was mentioned before JusticeN.V. Ramana.

He then asked Sharma to clear defects and matter will be listed in due course.

In his petition, Sharma stated that the Presidential Order is unconstitutional as it was passed without taking consent from the state assembly.

It was also stated that Article 370 cannot be nullified by exercising powers under Article 370 itself and hence the Order is ultra vires.

The Bill was passed by the Parliament on August 6, 2019, after receiving clearance from the Lok Sabha, a day after it received a nod from the Rajya Sabha.

On August 6, 2019, the President also formally declared the removal of Article 370 of the Constitution, notifying that the provision has ceased to operate and that "all provisions of this Constitution, as amended from time to time, without any modification or exceptions, shall apply to the State of Jammu and Kashmir."