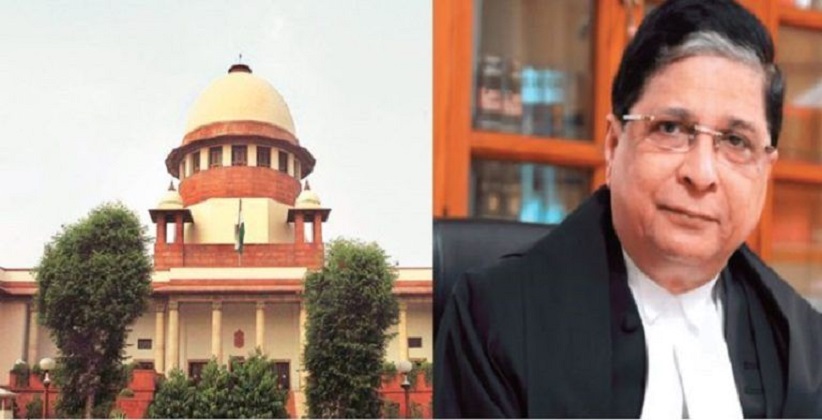 On Friday (July 6th, 2018) Supreme Court of India affirmed that the Chief Justice of India Dipak Misra is the master of the roster and has the power to allocate cases in the top court because he is the first among equals in the judiciary.

This is the third time in eight months that the Court has strongly established this principle. The judgment was passed by Justice AK Sikri and Justice Ashok Bhushan in a petition filed by Senior Advocate and former Law Minister Shanti Bhushan. Justice Bhushan wrote a separate but concurring judgment. Senior Advocate Dushyant Dave and advocate Prashant Bhushan appeared for Shanti Bhushan.

The top court has refused to accept Bhushan’s contention that the allocation of cases should be done by the Supreme Court Collegium.

It was also claimed by him that the manner in which politically sensitive matters were being listed before select judges was a violation of the Supreme Court Rules, 2013 and Handbook of Practice and Procedure, 2017.

The petition had also enlisted a number of politically sensitive cases in which there was “gross abuse of power” as regards listing.

The Apex court rejecting the contentions placed reliance on the judgments of the Supreme Court in the CJAR case and the Asok Pande case to hold that the expression ‘Chief Justice of India’ cannot be interpreted to mean ‘Collegium of five senior-most judges’ when it comes to allocation of cases.