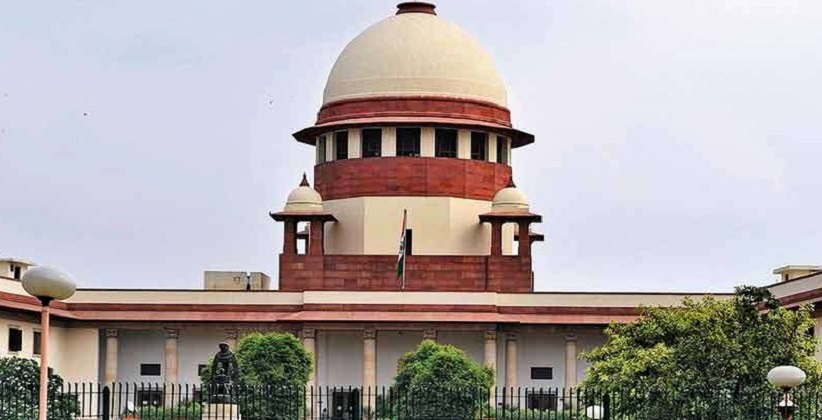 The three-judge bench of Justices N.V. Ramana, S. Abdul Nazeer, and Surya Kant passed this order while considering a writ petition filed by Munna, 79, convicted for an incident in 1989 in which he was involved in the murder of 11 persons with deadly weapons and injuring others. The petitioner submitted that he is undergoing the sentence imposed on him of imprisonment for life and has been in jail since the date of his arrest i.e. February 2, 1989. He said that some of the co-convicts, who had sought similar relief, were released by the Supreme Court last month. Earlier, the government had rejected his application for premature release under Section 2 of the Uttar Pradesh Prisoners Release on Probation Act, 1938.

The Court observed: “Even in this matter, it appears that the authority has not taken into consideration the conditions that are required to be looked into for the purpose of releasing a prisoner under Section 2 of the U.P. Act. Rather, there is only a mention that the crime that the petitioner was involved in is heinous, and there is no appreciation of the record to suggest whether he is likely to abstain from crime and lead a peaceable life. In fact, the prison records suggest that his jail conduct is good. Additionally, it appears that the petitioner is currently around 79 years old and has undergone around 29 years 10 months (imprisonment) without remission, and around 36 years imprisonment including remission.

The court allowed his writ petition with the same observation while allowing the co-accused petition. “Merely repeating the fact that the crime is heinous and that release of such a person would send a negative message against the justice system in the society are factors de hors Section 2. Conduct in prison has not been referred to at all and the Senior Superintendent of Police and the District Magistrate confirming that the prisoner is not “incapacitated” from committing the crime is not tantamount to stating that he is likely to abstain from crime and lead a peaceable life if released from prison,” the bench observed.