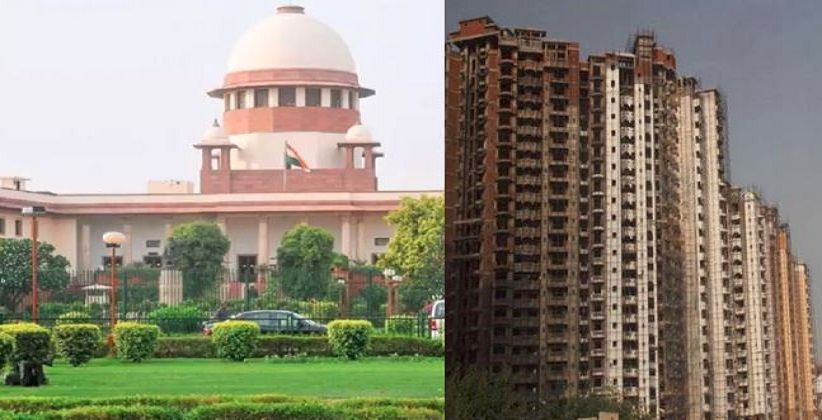 The Supreme Court on October 10, 2018, in the case of Bikram Chatterji & Ors. v. Union of India & Ors., ordered sealing of nine properties of real estate major Amrapali in Noida and Greater Noida after its three directors, who are in police custody, said documents of the group’s 46 companies were stored there.

A Bench of Justices U.U. Lalit and D.Y. Chandrachud said that the presence of the three directors will not be insisted upon by the police if the entire exercise of sealing the premises was completed on October 10, 2018.

“However, if the exercise is not complete, the present status will continue except that these applicants, instead of being put up in the lock-up, shall be kept in the police station itself,” the Bench ordered.

Earlier, on October 9, 2018, the Bench had ordered the police to take into custody three directors of the group – Anil Kumar Sharma, Shiv Priya and Ajay Kumar – after they failed to hand over company documents to forensic auditors.

Following the order, the three directors have been lodged in the lock-up at a police station near the Supreme Court.

The Bench, then, directed the Superintendents of Police of Noida/Greater Noida to take the trio to all the locations and in their presence, seal all the premises.

“The sealed premises can be visited only by the forensic auditors or by other persons under their express authorization. No other person shall be allowed entry into the said premises,” the top court said.