Supreme Court Should Not Interfere With Crypto Decision, RBI To SC. 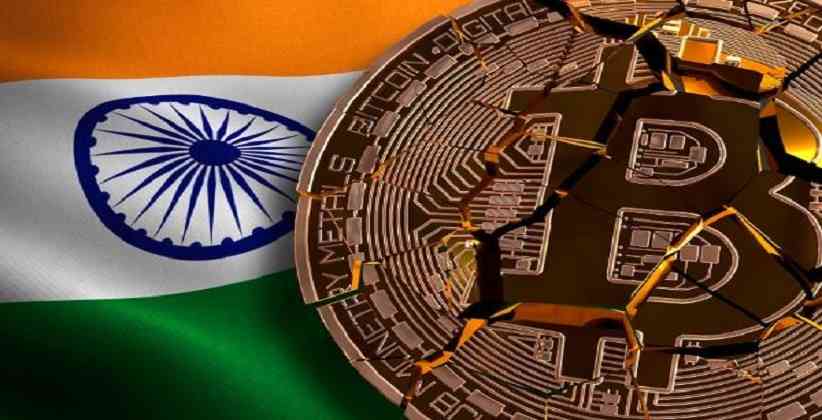 The Reserve Bank of India (RBI) in response to a petition filed in the Supreme Court concerning the crypto banking ban has filed an affidavit arguing that the apex court should not interfere with its crypto decision as it has acted within its power.

The matter involves central bank’s circular that was issued on April 6, 2018, banning banks from providing services to crypto businesses. Thereafter, a number of petitions have been filed against the ban alleging that the central bank’s action “violates Articles 19 (1) (g) and 14 of the Indian Constitution.”

In its affidavit, the central bank argues that the IAMAI petition, along with other petitions challenging its ban, “is not maintainable either in law or on facts and, hence, liable to be dismissed as such.”

“The impugned circular and the impugned statement neither violate the right to equality guaranteed under Article 14 or the right to trade and business guaranteed under Article 19 of the Constitution…The petitioner cannot seek to exercise the extraordinary jurisdiction of this Hon’ble Court to avail a right which they do not have,” affidavit reads.

Further, the RBI in its affidavit stated that, “there is no statutory right, much less an infringed one, available to the petitioner to open and maintain bank accounts to trade, invest or deal in virtual currencies.”

Calling the circular an essential step, the RBI claims that cryptocurrencies “are associated with multiple risks such as lack of customer protection, high volatility, vulnerability of wallets and exchange houses to cyber-attacks, money laundering, etc.” Thus the “impugned circular and the impugned statement have been issued in a manner that is consistent with the powers conferred on the RBI by the law and the same are legal and valid.”