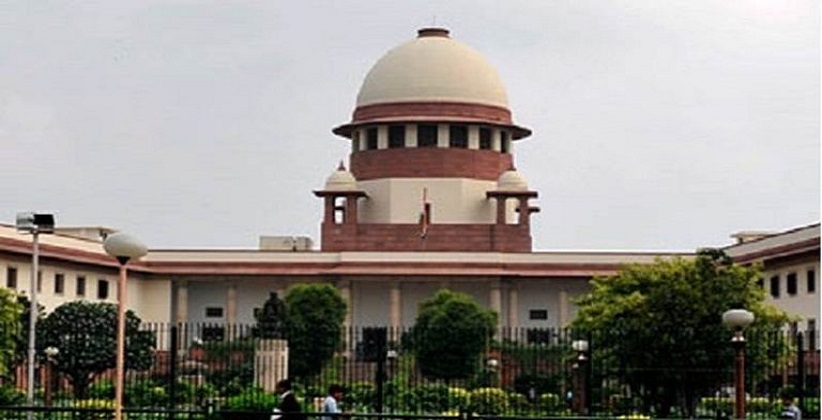 The matter came up for hearing before a Bench of Chief Justice Dipak Misra and Justices AM Khanwilkar and DY Chandrachud, when Justice Khanwilkar chose to recuse from the case.

The Bench asking her to tender an unconditional apology in the Delhi High Court said that it wanted to protect her for future as well.

A division bench of the Delhi High Court, on December 22 last year, had ordered for the initiation of contempt proceedings against her after taking note of her alleged objectionable words in four applications seeking removal of adverse remarks passed by a high court judge in as many civil appeals.