Supreme Court strikes down the law by UP Govt. allowing former leaders to retain official residences 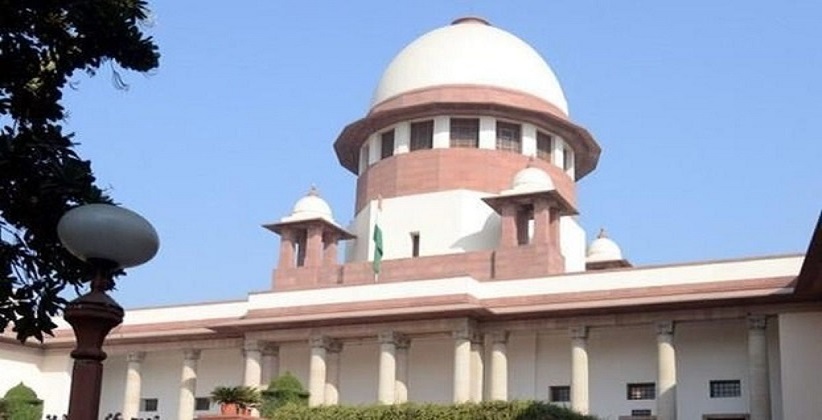 On May 07, 2018, The Hon'ble Supreme Court of India has ordered all the ex-chief ministers of Uttar Pradesh to vacate the government bungalows, ruling that a former Chief Minister is only a commoner and not a "special class of citizen" who can enjoy privileges, perks, and official bungalows at the taxpayers' expense for his entire lifetime.

The judgment was pronounced by a Bench of Justices Ranjan Gogoi and R. Banumathion a petition filed by NGO Lok Prahari against the law enacted by the UP Assembly which allows former CMs to retain official bungalows and staff for the rest of their lives.

With this decision, the former Chief Ministers of the state such as ND Tiwari, Kalyan Singh, Rajnath Singh, Mulayam Singh Yadav, Mayawati, and Akhilesh Yadav will have to leave the government accommodation in Lucknow.

In the year 2016, the Supreme Court had directed all the former Chief Ministers to leave the official bungalow on the petition of the same NGO. However the Akhilesh Yadav's government then amended the old law, The UP Ministers (Salaries, Allowances, and Miscellaneous Provisions) Act 1981. Consequently, all the former chief ministers were given the facility of lifelong government bungalow.

At present, there are four opposition leaders namely, Mayawati, Mulayam Singh Yadav, Akhilesh Yadav and ND Tiwari who possesses government bungalows in Lucknow being the ex-CMs, while two BJP leaders Kalyan Singh and Rajnath Singh also possess one bungalow each. Former Chief Minister Ram Prakash Gupta's bungalow has been allotted to the trust while his family is staying in Ramnaresh Yadav's bungalow. Both of these former CMs have died.

The Court has asked all former CMs of UP to vacate the government space within two months.