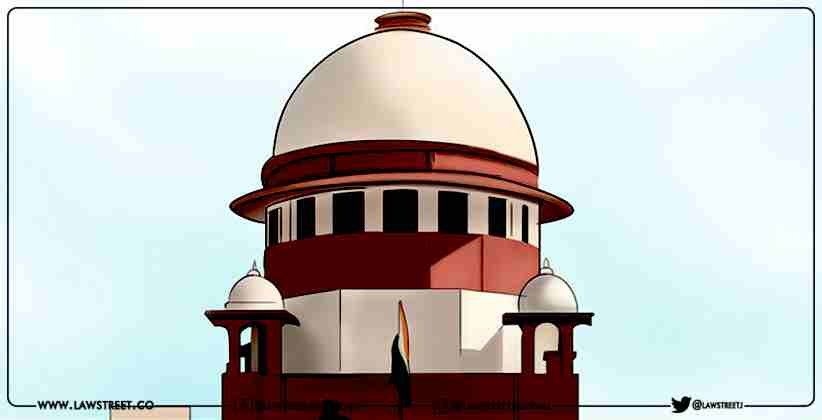 SupremeCourt takes suo moto cognizance on the alleged 'controversy' over the death sentences being awarded. The bench has noted that to deal with the issue of death sentences it must be institutionalised.

The bench has asked the Attorney General of India KK Venugopal to assist the Court over the issue.
Venugopal referred to a book from USA over how to deal with the issue for Police, Courts, Advocates, etc. It has been informed that it is institutionalised in the USA.

The bench said that "These people are at a stage where the litigation assistance in minimum."

The bench has also issued notice to NALSA stating that the apparatus that can re-check everything at every level is with NALSA.

The bench noted that it is accepted by all the Counsels that the matter requires consideration at an early date.
Venugopal would share relevant material pertaining to other jurisdictions so that assistance can be rendered to this court while deciding instant controversy.

Court: We give liberty to all the counsels to place on record, such material as in their understanding would be needful for the Court.

Court: Mr K Parmeshwar ld Amicus Curie submits that there is a policy in the Madhya Pradesh wherein Public Prosecutors are give increment on the basis of death sentences awarded in matters prosecuted by them, let the policy be placed on Record.