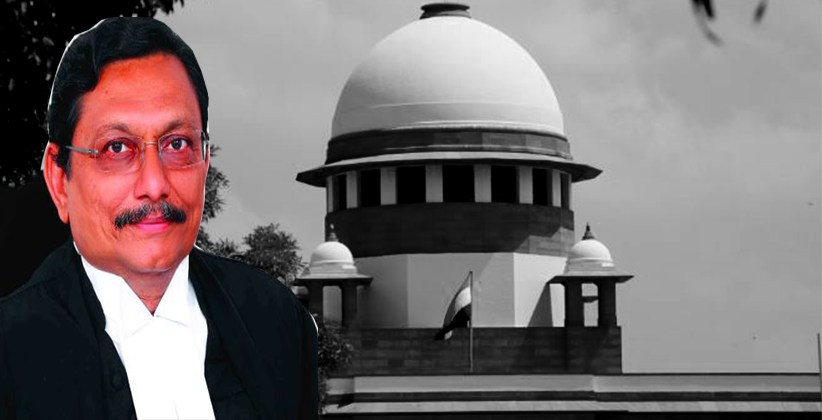 The Supreme Court is scheduled to go on Holi vacation of one week from March 9, 2020 to March 13, 2020.This is the first time, the Supreme Court will have a vacation bench during the upcoming one-week Holi break to hear urgent matters. Till now, vacation bench of the apex court used to sit only during the two-month long summer break in May and June. Chief Justice S A Bobde said on Thursday (March 05, 2020) that the vacation bench will not sit on the day of Holi but during the other days of the week.

The CJI made the statement after a lawyer mentioned a case and sought urgent hearing.

Advocate Nitya Ramakrishna mentioned for urgent hearing a matter relating to anticipatory bail in a case under the Unlawful Activities (Prevention) Act, 1967. Ramakrishna said there was urgency in the matter as the court is scheduled to go on break for Holi from March 9 and the high court has granted protection to the accused only till March 13. CJI Bobde said that a vacation bench will be constituted for the Holi break, for “urgent” and "death penalty related cases" that may need to be heard.