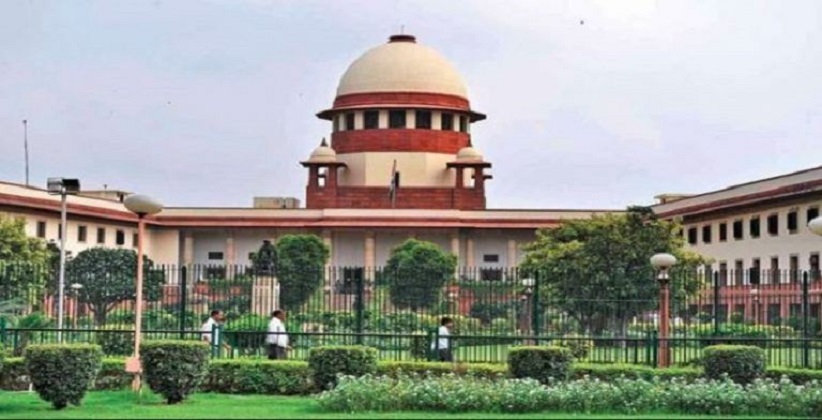 As Chief Justice of India Dipak Misra is set to retire on October 2, 2018, the Supreme Court is likely to deliver several crucial verdicts this week.

Following are the top judgments that are expected this week:-

A five-judge Constitution Bench headed by Chief Justice Dipak Misra will pronounce the judgment in the petitions challenging the constitutional validity of Aadhaar (Targeted Delivery of Financial and Other. Subsidies, Benefits and Services) Act, 2016, tomorrow.

The Constitution Bench also comprising of Justices AK Sikri, AM Khanwilkar, DY Chandrachud and Ashok Bhushan started the hearing on January 17, 2018. After 38 days long hearing spread over four months, the Bench reserved the order on May 10, 2018.

The apex court will essentially decide on whether Aadhaar meets constitutional provisions and whether the government can continue seeking it as a mandatory identification for the purpose of granting its welfare services.

The issue before the court is whether the matter should be referred to a larger bench and if it involves constitutional questions.

The matter came up before the apex court after an appeal was filed against the Allahabad High Court judgment of 2010, which had ordered a three-way partition of the disputed land.

A Bench comprising Chief Justice Dipak Misra and Justices R F Nariman, A M Khanwilkar, D Y Chandrachud and Indu Malhotra will deliver their verdict on the challenge to the prohibition of women in the age group of 10 to 50 years from entering the Sabarimala Ayyappa temple.

Earlier, on August this year, the Kerala government told the Supreme Court that it had no objection to women entering the temple.

The Supreme Court in August 2018, reserved its verdict on pleas challenging the constitutional validity of the penal law on adultery that is given under Section 497 of the Indian Penal Code, 1860.

Another important judgment will be on the Centre’s petition questioning the 2006 judgment in the M Nagaraj v. Union of India case in which it was held that government cannot introduce quota in promotion for SC/ST persons in public employment unless they prove that the particular Dalit community is backward, is inadequately represented and such a reservation in promotion would not affect the overall efficiency of public administration.

Centre told the Supreme Court of India that “creamy layer” concept cannot be applied to the Scheduled Caste/Scheduled Tribe communities to deny them the benefits of quota in government promotions as they have suffered for centuries.