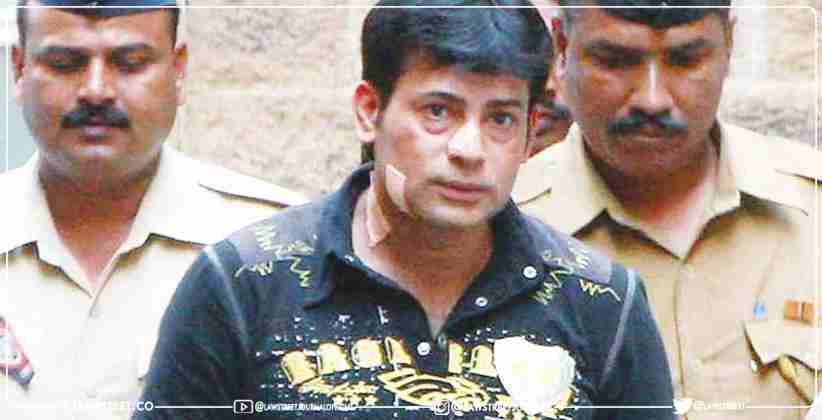 Solicitor General Tushar Mehta objects to the statement made by terror convict Abu Saleem’s counsel’s statement saying “Home Secretary has no time to file an affidavit in the case.” The SG said “He is responsible for acts of terror, he cannot dictate terms to the government.”

SG says “He cannot say the government does not time, he cannot dictate terms.” He further said the affidavit could not be filed because of some miscommunication. The matter has accordingly be adjourned.

Earlier today, the Bench asked if the Home Secretary will be able to make an oral statement, after the bench was told that affidavit has not been filed.

Before lunch break, Solicitor General appeared and sought for time saying there has been some "communication gap".

SG : There was a communication gap on our part. Requesting next to next working day.

Bench: There was communication gap on their part and the affidavit of the Home Secretary would be filed on or before 18th April as last opportunity.  List on 20th April for directions.

Counsel for Abu Salem requested the Court to direct MHA to file tomorrow.

SG Tushar Mehta: You’re client is involved in bomb blast matter you are in no poition to direct when to file. Your lordships, he cannot direct the Government when to file.

Bench: You all then direct the Court.

Rishi Malhotra(Abu Salem's counsel): Nobody would ever.

Bench :  At the request of SG, to be next taken up on 21st April