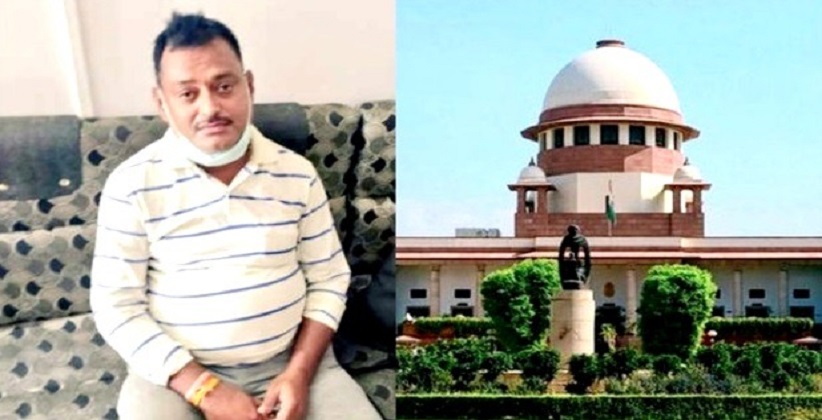 The Supreme Court on July 14, 2020, permitted the Solicitor General of India, Tushar Mehta to file his response to a plea that sought for an investigation into the supposed police encounter of gangster Vikas Dubey by July 20, 2020, and listed the matter for hearing on the same date.

The Chief Justice of India, SA Bobde, also mentioned that they may be prepared to nominate a retired Supreme Court judge to investigate the alleged encounter.

Petitioner Ghanshyam Upadhyay, according to a news source, had sought for a retired judge to be appointed to look into the investigation.

The Bench in Lucknow at the High Court of Allahabad, on July 13, 2020, had dismissed a petition asking for the establishment of a judicial commission to look into the supposed encounter of the gangster Vikas Dubey.

The reason, as opined the court, was that the Government of Uttar Pradesh had recently appointed a Special Investigation Team and a Judicial Commission to look into the issue.

Dubey was supposedly murdered in a police encounter in Kanpur on July 10, 2020. He had a very long record of criminal activities and was the primary person accused of the killing of eight police officers in a shoot-out in Bikaru village of Kanpur.

The Government of Uttar Pradesh, on July 11, 2020, had established a Special Investigating Team (SIT) to investigate the involvement of law enforcers, police officers in Dubey’s criminal network.

On July 12, 2020, a commission consisting of one person was constituted by the government of Uttar Pradesh to look into all incidents in connection to Dubey.

The bench, consisting of Justices Pankaj Kumar Jaiswal and Karunesh Singh Pawar, made the petition “infructuous” after being told by Additional Advocate General VK Shahi about it.

“I informed the court that the government has already formed a one-member judicial commission under Justice (retired) Sashi Kant Agarwal to inquire into the matter. The government has also constituted a Special Investigating Team headed by an Additional Chief Secretary rank officer of the state. Apart from this, we are following Supreme Court guidelines in the PUCL case and thus the writ petition lost its efficacy.”

Nandita Bharti, an advocate, had filed the plea which sought the formation of a Judicial Commission led by a retired or a current judge and in complying with the prescribed guidelines as framed by the Supreme Court in the case of ‘PUCL and Another vs State of Maharashtra and Others’.

The advocate had also requested the court to ask the government of UP to make pertinent guidelines in regard to the governing, planning, and carrying out of encounters.

VK Shahi also expressed that the petitioner mentioned in court that with the establishment of a Judicial Commission, the current writ petition becomes unnecessary and hence she asked for permission to rescind the present writ petition and take the liberty to file a new one.