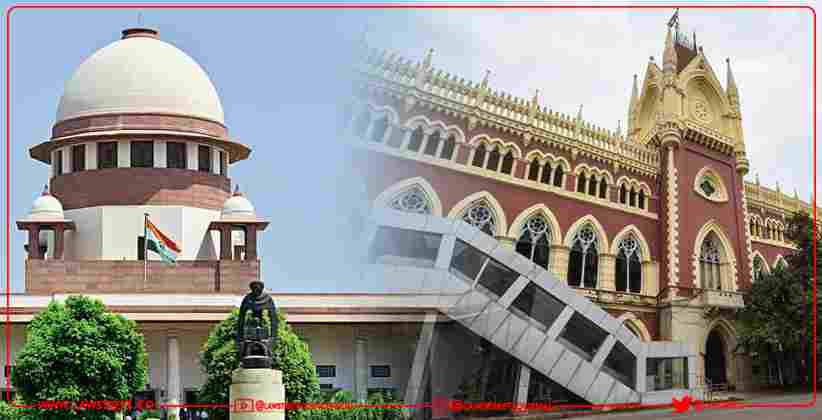 Court: Tell us what is your fundamental right.

Vaidyanathan: The order is arbitrary.

Court: Your quo warranto is pending before HC. You said the term of the PAC is getting over. Your disqualification is to be member of the assembly not PAC

Court: We will direct the Calcutta HC to decide this matter in a month. We will tell them it is to be taken up by the same bench.

Dr.Singhvi: You lordship is sending his Art 32 writ back its fine. The SLP is against the interim order, the order directly injuncts and frowns upon the speaker's order. This can't order.

Court: Go and reagitate before HC.

ORDER:
This WP has been filed under Article 32 challenging the order dated 11th February 2022 passed by the speaker WB assembly dismissing the application for disqualification of Mukul Roy as MLA. After hearing Mr.CS Vaidyanathan, we are of the view that the petitioner can

approach HC assailing the validity. He expressed an apprehension that the WP that he might file under Art 226 would only delay the matter. He submitted that Mr.Mukul Roy was appointed as chairman of PAC for a period of one year which would expire in 4 months.

SLPs filed in 2021 are filed by secretary and returning officer WB legislative assembly and speaker questioning the order the order of Calcutta HC. The said WP was filed for a writ of Quo Warranto challenging the nomination of Mukul Roy as chairman of PAC.

Said order the HC dealt with the issue of maintainability of WP, constitutional conventions, rules framed by assembly and scope of judicial review by orders passed by speaker. The speaker has decided the petition for disqualification, the petitioner is permitted to withdraw

approach High Court by filing WP. As the said WP is connected with continuance with Mukul Roy as chairman of PAC it is advisable to hear it with other petitions. Observations of the HC are prima facie and parties are at liberty to take all legal contentions.

We request the HC to decide the pending WP and the WP to filed before the HC not later than period of one month.

Recruitment process can't be challenged at any stage of time, however genuine the grievance is: Supreme Court