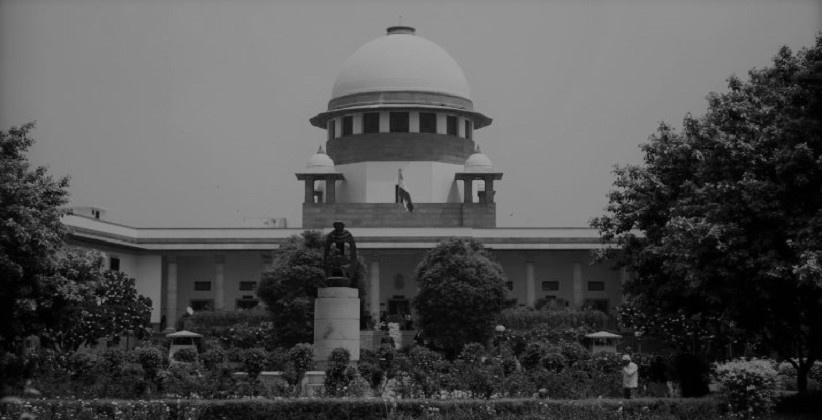 On Friday (September 7th, 2018), the Supreme Court of India refused to stay the recent amendments to the Scheduled Castes and Scheduled Tribes (Prevention of Atrocities) Act, 1989.

The matter came before the court in a petition filed by Prathvi Raj Chauhan, a lawyer, seeking to declare the new amendments as ultra vires.

Admitting the petition, a Bench led by Justice A.K. Sikri directed the government to reply to allegations that the amendments were made to appease the Dalits ahead of the 2019 general election.

Counsel appearing for the Petitioner asked the Bench to stay the operation of the new provisions till the petition is being heard by the court.

To this, the Bench said that “What stay? It is now a legislation and cannot be stayed at this stage." The counsel said the government has brought in the new provisions to overrule the verdict passed by the court and without removing the defects.

Further, Mr. Chauhan said in his petition that “after this unconstitutional amendment, this court is not expected to adopt a passive or negative role and remain bystander or a spectator if violation of rights is observed.”

On August 9, 2018, Parliament passed the Scheduled Castes and Scheduled Tribes (Prevention of Atrocities), Amendment Bill, 2018 to overturn the apex court order concerning certain safeguards against arrest under the SC/ST law.

Homosexuality Legalised by SC, But J&K LGBTs Have To Wait Longer.