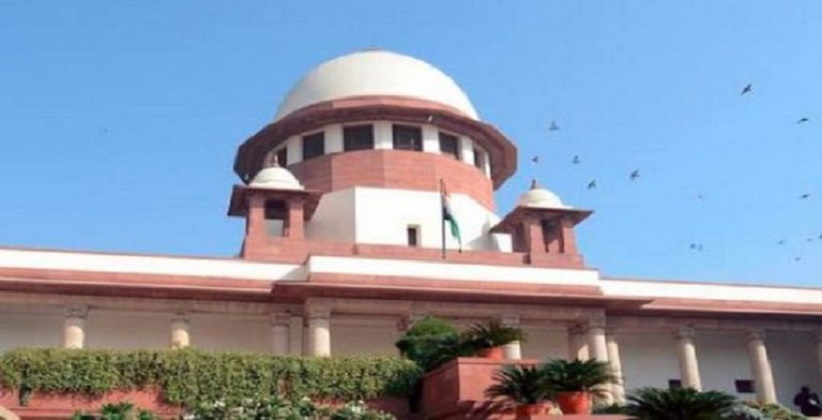 The apex court is hearing petitions against the insolvency proceedings that began against JIL on the plea of IDBI bank under Section 7 of the Insolvency and Bankruptcy Code 2016.