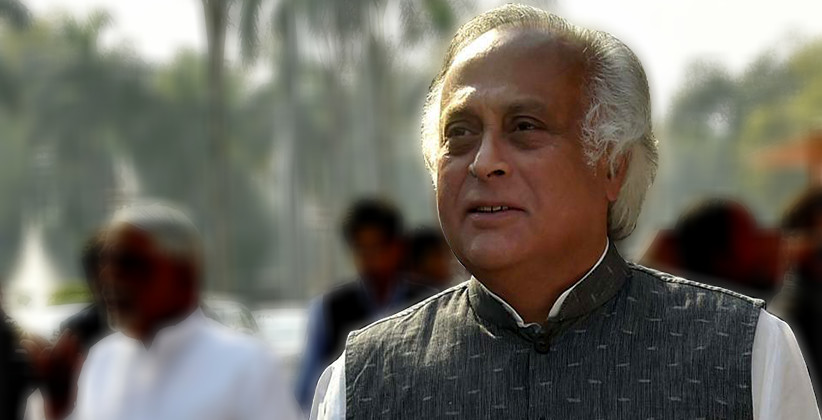 On January 31, 2020 a Supreme Court bench comprising Justices DY Chandrachud and KM Joseph issued a notice to the Central Government to give response within four weeks, on a Public Interest Litigation (PIL) filed by ex-Union Minister and Congress MP Jairam Ramesh challenging the constitutionality of the Right to Information (Amendment) Act, 2019 and the Right to Information (Term of Office, Salaries, Allowances and Other Terms and Conditions of Service) Rules, 2019 (RTI Rules).

"Section 2 (c) of the amendment Act grants absolute power to the central government to prescribe the salaries, allowances, and terms and conditions of service of the central information commissioners that in the pre-amended Act was fixed to be on par with election commissioners under section 13 (5) of the RTI Act," the plea said.

Rule 21 gives the Central Government absolute power to decide the ‘condition of service’ of Information Commissioners not expressly covered under the rules, which is further questioned as a residuary power.

Further, it is contended that it infringes fundamental rights guaranteed under Articles 14, 19 (1) (a)and 21 of the Constitution of India, 1949.

Last year, the Congress leader had alleged that the government was bringing amendments in the RTI Act to take revenge on institutions as it exposes the "false claims" of the government.

"These are the embarrassing cases for the government. The case about his educational qualification in Delhi Court. The Prime Minister has claimed rupees four crores' bogus ration cards were weeded out by his government whereas the RTI shows that the number of bogus rations cards was actually Rs. 2.3 crore," he had said.