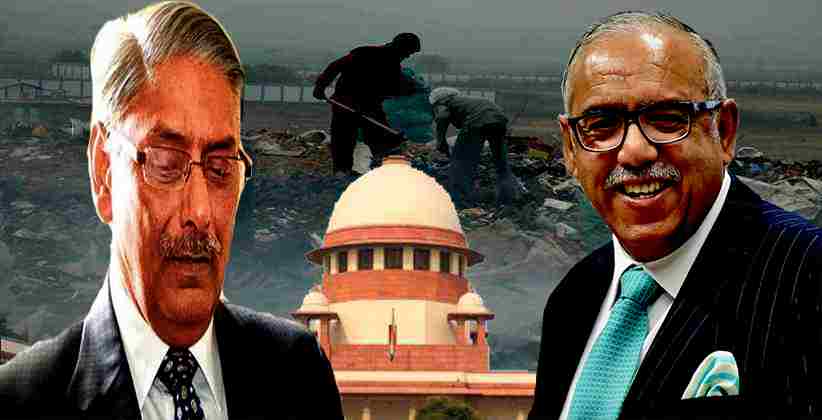 Judiciary Jan 16, 2020 Lawstreet News Network 7 Shares
7 Shares
The air contamination uprising in the nation, particularly in the National Capital has got everybody stressed. In light of this, the bench comprising of Justice Arun Mishra and Justice Deepak Gupta has passed a few directions to manage major issues like stubble burning, vehicular emanations and constructions dust today (January 16, 2020).

Addressing the issues directly, guidelines have been given to the Municipal Corporation of Delhi and the Governments of Haryana, Rajasthan, and UP requesting to record a report on what moves have been made in this regard within three weeks, alongside a compliance report of previous directions. The Apex Court considered the harmfulness pertaining to stubble burning as a significant reason for air contamination. As a result, the Central Government and the State Governments of Punjab, Haryana, and UP have come together to prepare a proper plan to prevent stubble burning.

The Apex Court hasasked to set up a plan for making accessible Combine Harvesters, Happy Seeders, Hydraulically Reversible MB Plough, Paddy Straw Chopper, Mulcher, Rotary Slasher, Zero Till Seed Drill and Rotavators and balers, uncommonly committed to little and negligible ranchers, either for nothing out of pocket or on ostensible rental premises.  Smog is a significant reason for decreased perceivability and prompting mishaps which has caught the attention of the Court. The Court has directed the Delhi Government to complete the establishment of a Smog Tower at Connaught Place within 3 months. It had asked the Government to install a similar tower at Anand Vihar as well.  The Government has been asked to provide a space of 30 x 30 meters for the installation of an experimental tower within seven days. The Court has also ordered the use of ‘anti-smog guns’ in Delhi and NCR region at Large construction sites, road construction stretches, mining activities andduring demolition activities. The Court has also mandated the use of anti-smog guns in Delhi-NCR in the projects that require environmental clearance from the State/Central level, on sites having a built-up area of more than 20,000 sq. mts., including excavation, material handling, and other dust-generating activities. To this end, the authorities have been asked to take policy decisions with respect to the cost of installation, duly considering the ‘polluters pay’ principle. Author: Swetalana Rout 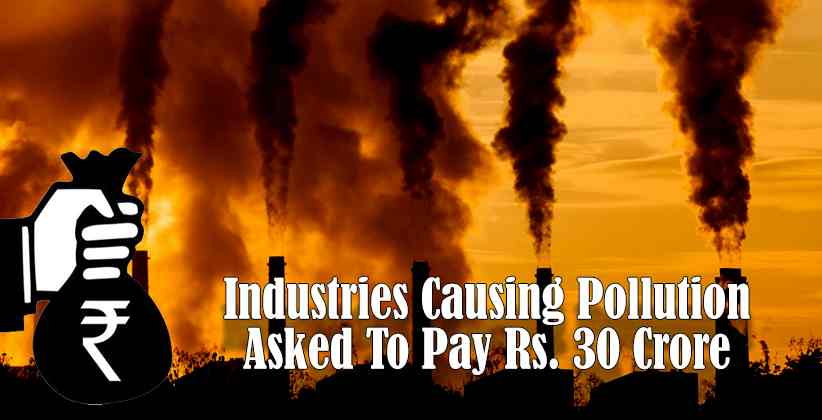 Judiciary Apr 06, 2020 Dyuti Pandya ( ) 15 Shares
15 Shares
The Apex Court on 1st April, 2020 issued an order for payment of compensation in order to preserve the environment taking in consideration the precautionary principle. The bench comprising of Justice Dr D.Y. Chandrachud and Justice Ajay Rastogi have put forth a balanced approach that have held the industries responsible for having operated without any environmental clearances in the past. The directions have been issued under Article 142 of Constitution of India deals with...
Read full post 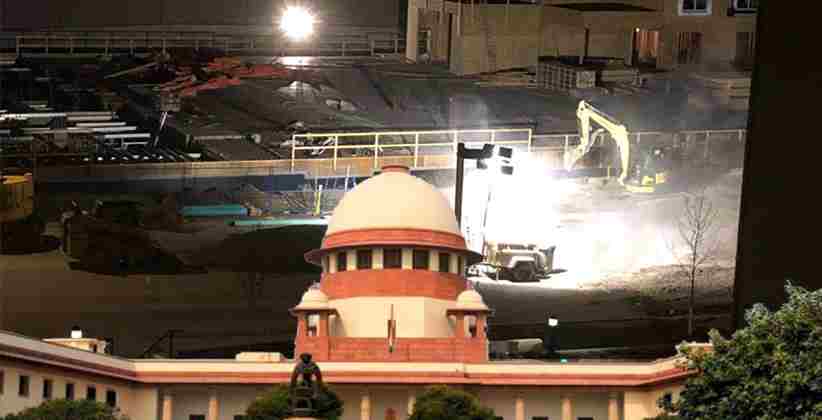 Judiciary Feb 15, 2020 Lawstreet News Network 8 Shares
8 Shares
On 14th of February, the Supreme Court has lifted a ban on overnight construction in the Delhi NCR. The court on November 4 2019, had introduced a complete ban on the construction work in Delhi NCR due to the decreasing air quality. Later on December 9, the court altered it to partial ban on the construction between 6 PM to 6 AM after the suggestion of the Central Pollution Control Board. This ban really affected the real estate sector and the Delhi Metro's construction work but the order comes...
Read full post