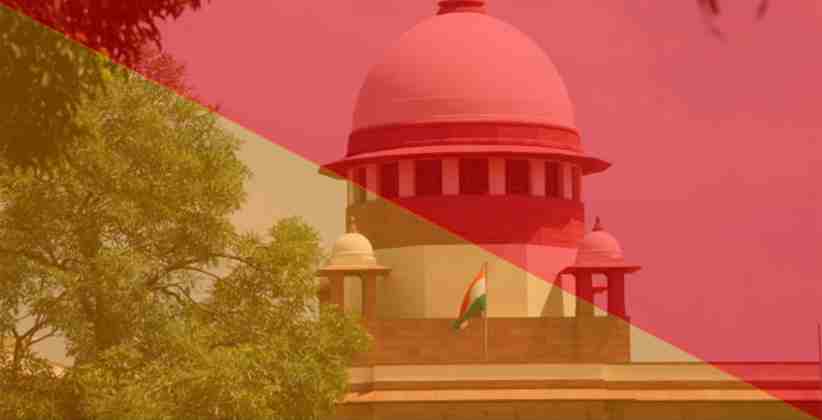 The Supreme Court collegium had recommended Anriuddha Roy’s name for the Calcutta High Court Justice’s post on October 24, 2018. However, the Centre is understood to have sought the reconsideration of his name. Since the Apex Court reiterated the name on Saturday (February 1, 2020), it has now become incumbent upon the Union Government to appoint Anriuddha Roy as the High Court Judge.

At its meeting held on January 29th, 2020, "the collegium comprising of Chief Justice S.A. Bobde and two senior most judges, Justices N.V. Ramana and Arun Mishra, reiterated the recommendation dated 24th October, 2018 for appointment of Shri Anriuddha Roy, Advocate, as Judge of the Calcutta High Court,” a terse resolution adopted by the collegium on Friday, the 31st of January, 2020 said.

The collegium further approved the appointments of advocates T.R. Ravi, Bechu Kurian Thomas and Gopinath P. as judges of the Kerala High Court.

The Supreme Court on Friday the 31st January, sought the Bengal government’s response to a plea seeking a review of its January 6th, 2020 judgment that upheld the state’s power to appoint teachers at aided madarsas. A bench of Chief Justice S.A. Bobde, Justices Bhushan Gavai and Surya Kant issued the notice to the state on the petition filed by Contai Rahmania High Madrasah.

The plea challenged the two-judge bench ruling on January 6 on the issue.

Senior advocate Rajeev Dhavan who appeared for the petitioner assailed the January 6 order on the ground that it had not properly interpreted the 2002 ruling by a 11-judge bench ruling in the case of T.M.A.Pai Foundation & Ors vs State Of Karnataka & Ors dated 31 October, 2002 which, according to him, had said there could be no interference in the affairs of minority institutions by the State. On January 6, the court had upheld the constitutional validity of the West Bengal Madrasah Service Commission Act, 2008, which empowered the panel to appoint/recommend teachers to aided madarsas.