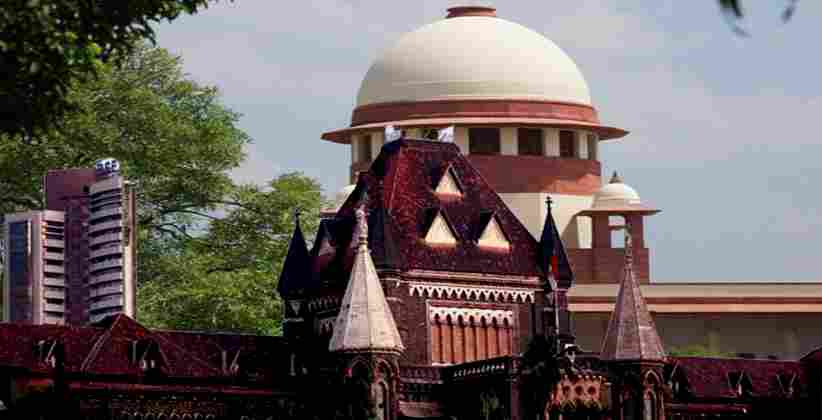 On February 5, 2020 a Supreme Court division bench of Justices L Nageswara Rao and Deepak Gupta said that final hearing in Maratha reservation case will begin from March 17, 2020 and refused to give any interim stay order. It said there is already an interim order passed by the apex court that any appointments made will be subject to the outcome of the batch of petitions.

"We will hear on March 17, 2020, no adjournment will be granted and all pleadings will be completed by then. We will hear the matter finally and pass the order. We are not staying it. Already there is an order that all appointments will be subject to the outcome of this petition," said the Apex Court.

Advocate Sanjeet Shukla, a representative of "Youth for Equality", said the Socially and Educationally Backward Classes (SEBC) Act, 2018, enacted to grant reservation to the Maratha community people in jobs and education, breached the 50% ceiling on reservation fixed by the top court in its judgment in the case of Indira Sawhney v. Union Of India.

During the hearing of the case in the top court, Senior Advocate Gopal Shankar Narayan appearing for the petitioner asked the bench to stay the High Court order as the reservation today is 65 % in education and 62 % in jobs, exceeding 50 % cap in total reservation.

"We make it clear that the order of the High Court on reservation will not have retrospective effect,"the apex court had said when one of the lawyers alleged that the state government has passed an order applying the quota to nearly 70,000 vacancies with effect from 2014.

Bombay High Court division bench of Justices Ranjit More and Bharati Dangre in their judgement on June 17, 2019, uphold constitutional validity of SEBC Act and directed Maharashtra Government to reduce 16% reservation to 12-13%, as recommended by the State Backward Classes Commission. The court in its judgement said that state government on special circumstances can exceed the bar of 50% set by Supreme Court in Indra Sawhney case.