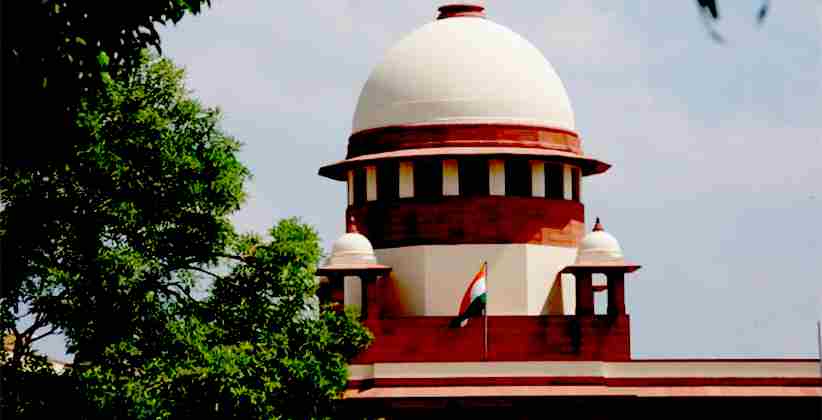 The Supreme Court of India has issued a notice on this Monday of 3rd February, 2020 to State Governments and Union territories in a Public Interest Litigation (PIL) seeking action against authorities for deaths of children due to falling in open tubewells or borewells.

The Supreme Court heard the PIL today, contesting the inaction of the government in regard to the prevention of deaths of children falling into open/abandoned borewells and tubewells.

The petition had been filed following the death of a two-year old Sujith Wilson after he fell into an abandoned borewell on the 25th of February 2019 at around 5:45 pm in the city of Trichy in Tamil Nadu. The petitioner stated that on average 50 children die per year and governments have not taken any preventive steps so far.

The facts in brief constituting the cause of action are :

Sujith fell into the borewell on 25 October, 2019 at around 5:45 pm while his mother was attending to his elder brother. The rescue operations commenced on 25 October, 2019 around 8:00 pm and went in full swing continuously for more than 80 hours. The rescue operation was affected by rain. The operations to rescue Sujith went viral across the country as prayers were conducted for the rescue operations of the boy. Around 2:00 am, 30 October 2019 officials confirmed the death of the boy, and the last rites were held six hours later. Following the sensitive and tragic aspect of the two years boy's incident, politicians and celebrities across India paid tribute and offered their condolences for Sujith Wilson. It has been 10 years since the Supreme Court took suo-moto cognizance in a spate of incidents of children falling into abandoned borewells and issued a series of guidelines to prevent such issues from happening. Yet, no action has been taken by any of the governments to avoid the same.