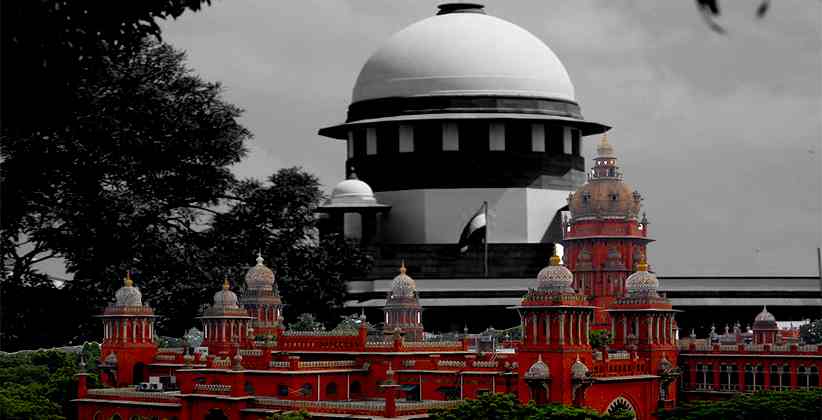 The order was given by a division bench consisting of Justices Mohan M. Shantanagoudar and R. Subhash Reddy. The case was filed in the Apex Court through special leave petition by the original respondents against the order given by the HC. The facts of the case are as follows, the petitioner in the present case was accused of creating false documents and forging some documents to grab the complainant’s land. The police report did not name them and the complainant was given notice of the final report. Knowing the same, the trial court took cognizance of this matter. As a matter of fact, the allegations were later dropped and the complainant approached the HC regarding the same. The complainant stated that the law mandates notice to be served to the victim and the Judicial Magistrate should not have taken cognizance of the matter without serving notice to him. The HC decided in favour of the complainant stating that such a stage should be followed by protest petition and redirected the Magistrate to pass an order on the merits of the case within two months.

Protest petitions were a new concept until a decade ago. But now they are a crucial judicial concept and enunciate on the rights of the victims giving them a say in the criminal process. It is basically a representation made by the victim/informant to the court during or after completion of investigation by the police. It is an opportunity granted to the victim/complainant to raise objections against these final reports, before the Magistrate decides to apply her judicial mind to the Final Report. The Code of Criminal Procedure, 1973 does not talk about protest petitions but it would be better to codify this concept to avoid ambiguities.

The Supreme Court bench remarked as follows while dismissing the case,