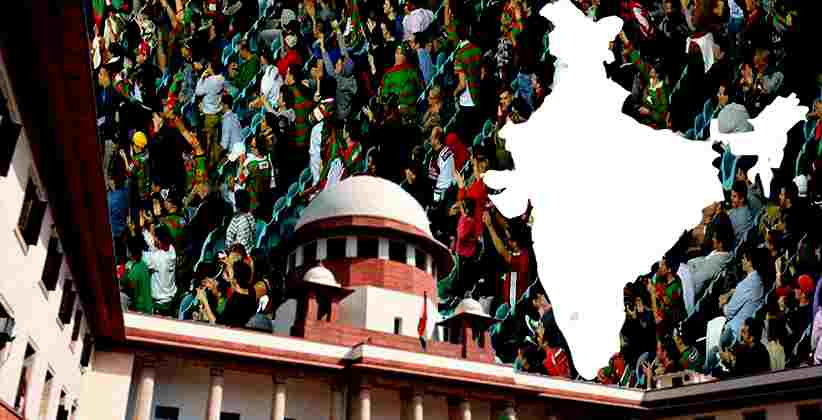 The Supreme Court today (January 10, 2020) has issued notice to the Government in a matter concerning the control of population boom in the country.

The plea was filed by Advocate AK Upadhyay who says population explosion is more dangerous than bomb explosion. He also expressed concerns regarding plans for Healthy India, Literate India, Prosperous India and a Strong India which according to him will not succeed if things continue this way.

In September, 2019 the High Court of Delhi had dismissed a similar petition seeking the implementation of a law regulating the population of the country. The Delhi High Court had observed, “We see no reason to entertain this plea. Enactment of a law is a rare phenomenon and it is the work of the Parliament and the state legislatures. The work of the court begins after the enactment of the law. If such a petition is allowed, we will have to work for various departments of the government.”