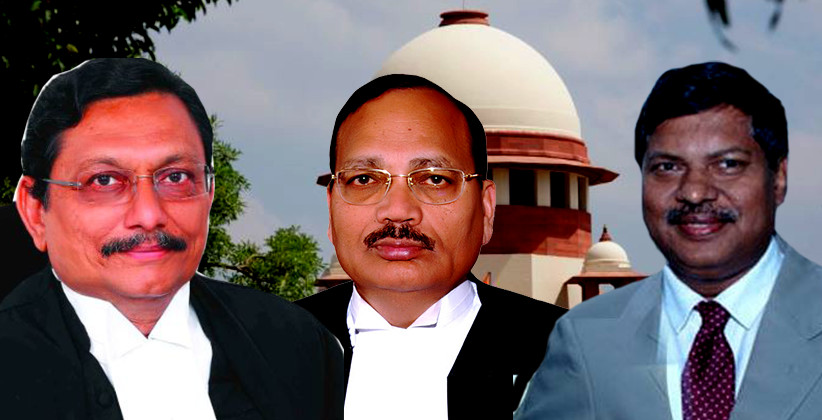 Also Read - Plea in SC to Ensure Ban on Stubble Burning; Provision for Reimbursement of Money Spent by Farmers on Stubble Removing Machines

The Supreme Court today (January 17, 2020) declined to interfere with a petition regarding the issue of MPs not attending Parliament.

“Approach the speaker,” said the full bench of the Apex Court headed by the Chief Justice of India, SA Bobde which also included Justices BR Gavai and Surya Kant. The bench further granted liberty to the petitioner to withdraw and make representations before the Speaker of the Lok Sabha. The Prime Minister of India, Narendra Modi had earlier in the matter expressed disappointment over the fact that his party members haven’t been attending either houses of the Parliament. Apart from him, Rajya Sabha Chairman and Vice-President Venkaiah Naidu has also expressed displeasure in the past over the issue of absence of MPs from Parliament. 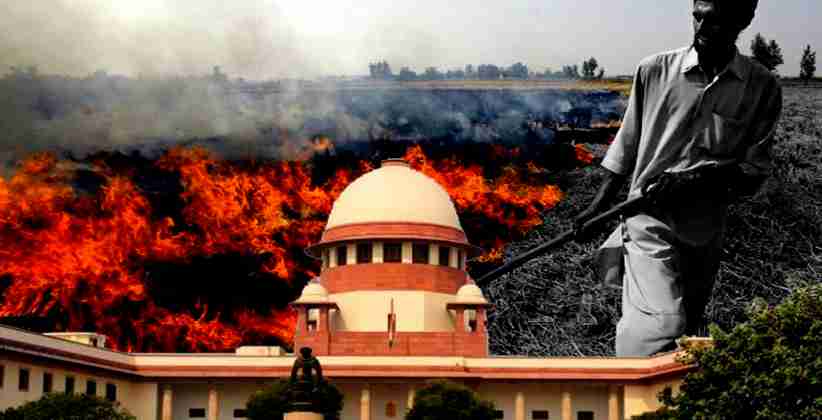 Judiciary Sep 30, 2020 Arundhuti Deshmukh ( Editor: Ekta Joshi ) 2 Shares
2 Shares
A third-year law student, Aman Banka, and a class 12th student, Aditya Dubey, have filed a plea in the Supreme Court seeking a direction upon the state governments of Punjab and Haryana to ensure a complete ban on stubble burning in their respective states.The petition sought a direction to the states to fix a ceiling on the rental of stubble removing machines during the period between September 2020 and January 2021 and also demanded the states to pay the amount spent by all small and marginal...
Read full post 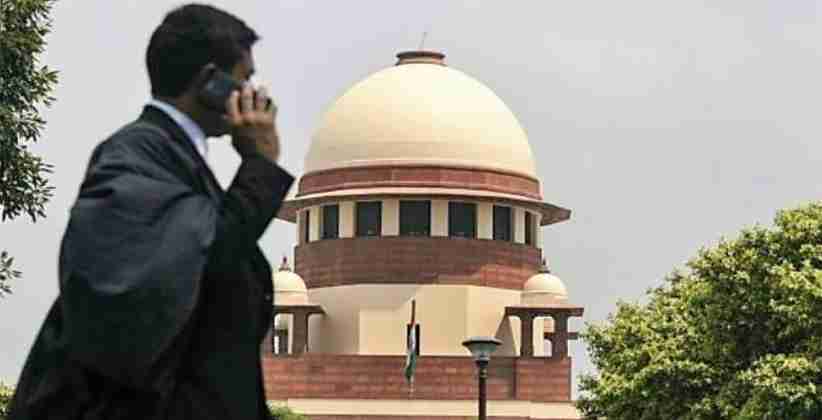 Executive Sep 30, 2020 Shreya Tulavi ( Editor: Ekta Joshi ) 9 Shares
9 Shares
The Supreme Court on Monday adjourned for October 5 the hearing on the two petitions seeking an extension of the moratorium period on repayment of loans and to waive off the interest on the interest on loan amount in view of the Covid-19 pandemic. Solicitor General representing the government told the court that the issues are under active consideration of the Government and a decision is likely to be taken within 2-3 days.The apex court had earlier adjourned the hearing on September 10...
Read full post