Home Judiciary SC: Subletting Without Written Consent of the Landlord Not Permissible
Judiciary 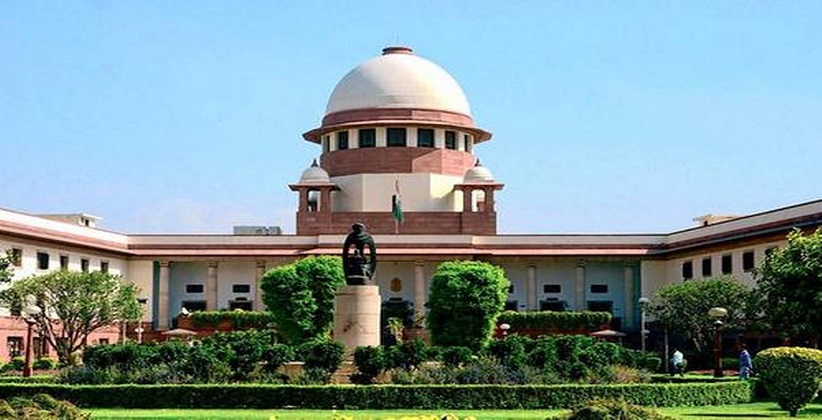 SC has held in the case of A. Mahalakshmi v. Bala Venkatram (D) through LR & Anr. That subletting of rented premise without the written consent of the landlord is not permissible.

Facts of the case are as below:

Appellant lady in the present case was given power of attorney in respect of the said property and by way of rental agreement she had let out the premises to now dead Bala Venkatram, who was original defendant in the petition. Appellant filed an eviction suit on the ground of sub-letting and arrears of rent against the respondents under Sections 10(2)(i), 10(2)(ii)(a)(b) and 10(2)(iii) of the Tamil Nadu Buildings (Lease and Rent Control) Act, 1960. Upon inquiries appellant lady had found that there was change of hand from the Bala Venkatram to respondent no. 2 – Shahu Hameed which was breach of the rent agreement. Appropriate notice was served to the respondents but it was not replied. Eviction suit was filed by landlady and counter suit for permanent injunction against evection was filed by the respondent. Eviction suit was dismissed by the Rent Controller (RC), and order of RC was challenged before Rent Control Appellate Authority (RCAA). RCAA passed eviction decree. As original defendant had died by that time, his legal heirs appealed in HC to set aside RCAA decree of eviction. HC allowed appeal and set aside RCAA order of eviction. This resulted in landlady filing the appeal in SC under its civil appellate jurisdiction to set aside HC judgment.

HC had noted that appellant had failed to prove the subletting. But it was evident from the evidence on record i.e. the Certificate of Registration, Government of Tamil Nadu, Commercial Tax Department.

On the other hand, Respondents had failed to prove that they were partners in the business. Justice MR Shah who has authored the judgment noted that HC has committed a grave error by not at all examining and discussing the evidence on record and the deposition of the respondent no. 1 before Rent Controller.

It is noted that,

“Sub­letting means transfer of an exclusive right to enjoy the property in favour of the third party. To constitute a sub­letting, there must be a parting of legal possession, i.e., possession with the right to include and also right to exclude others. Sub­letting, assigning or otherwise parting with the possession of the whole or any part of the tenancy premises, without obtaining the consent in writing of the landlord, is not permitted and if done, the same provides a ground for eviction of the tenant by the landlord. When the eviction is sought on the ground of sub-letting, the onus to prove sub­letting is on the landlord.”

It is further observed that,

“However, inducting the partner in his business or profession by the tenant is permitted so long as such partnership is genuine. It is further observed that if the purpose of such partnership is ostensible in carrying on business or profession in a partnership but the real purpose in sub­letting such premises to such other person who is inducted ostensibly as a partner then the same shall be deemed to be an act of sub-letting.”