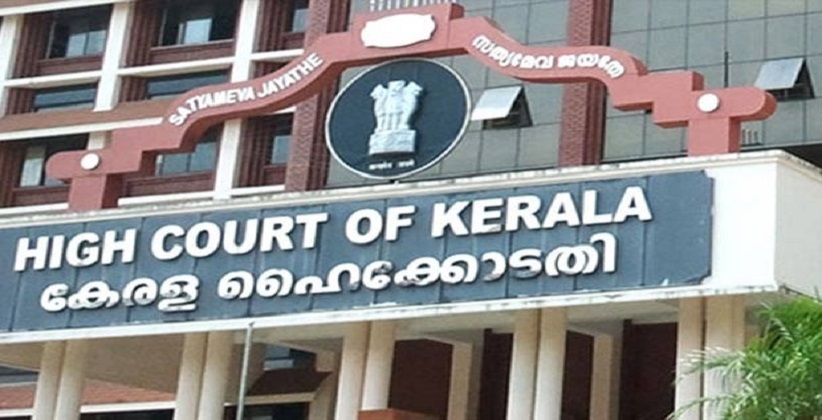 The Kerala High Court in Thankappan v. State of Kerala has observed that “Only those sexual intercourse which is welcomed could be construed as not violative of the rights of the victim and accepted as consensual.”

In the present case, the accused raped a 14-year-old minor girl who belonged to a Scheduled Caste on various subsequent days and impregnated her. The trial court observing that the prosecution failed to establish that the case falls under the definition of ‘rape’ as described under Section 375 of IPC, held the accused guilty under Section 376 of the Indian Penal Code.

However, in an appeal before the Kerala High Court, the accused argued that that the victim has admitted that she used to go to the house of the accused as and when desired or required by the accused and had sex with him.

In deciding the appeal, Justice PB Suresh Kumar held that consent in the face of fear, duress, or compulsion could not be termed as 'lawful consent.' He said, “mere act of helpless resignation in the face of inevitable compulsion, quiescence, non-resistance, or passive giving in, when volitional faculty is either clouded by fear or vitiated by duress, cannot be deemed to be ‘consent’ as understood in law”

The judgment further states that “The consent, on the part of a woman as a defense to an allegation of rape, requires voluntary participation, not only after the exercise of intelligence, based on the knowledge, of the significance and moral quality of the act but after having freely exercised a choice between resistance and assent. In other words, consent to relieve an act of a criminal character, like rape, must be an act of reason, accompanied by deliberation, after the mind has weighed as in a balance, the good and evil on each side, with the existing capacity and power to withdraw the assent according to one’s will or pleasure”.

Quoting from the Convention on the Elimination of Violence against Women, the Judge notes that sexual assault has historically been manifestations of unequal power relations between men and women, which has led to the former’s domination of the latter. Thus, sexual assaults are crimes of gender inequality, the Judge ruled.

The Court also quoted a judgment delivered in 1986 by the US Supreme Court in Meritor Savings Bank, FSB v. Mechelle Vinson et al, in which it was held that “welcomeness and not consent, shall be the standard for sex that doesn’t violate the right of women consistent with gender equality.”

From the facts of the case, the Court concluded that there was nothing on record to prove the existence of “consent” as argued by the accused. The complainant had categorically stated that the accused had forced himself upon her in the first instance, the judgment records.

Referring to American Psychiatrist Judith Lewis Herman’s (an American Psychiatrist and Researcher Traumatic Stress) observations on rape survivors, Justice Kumar ends his judgment with a quote from her book “Trauma and Recovery”, where she writes, “When a person is completely powerless, and any form of resistance is futile, she may go into a state of surrender. The system of self-defense shuts down entirely. The helpless person escapes from her situation not by action in the real world but rather by altering her state of consciousness.”

The appeal was, therefore, dismissed.