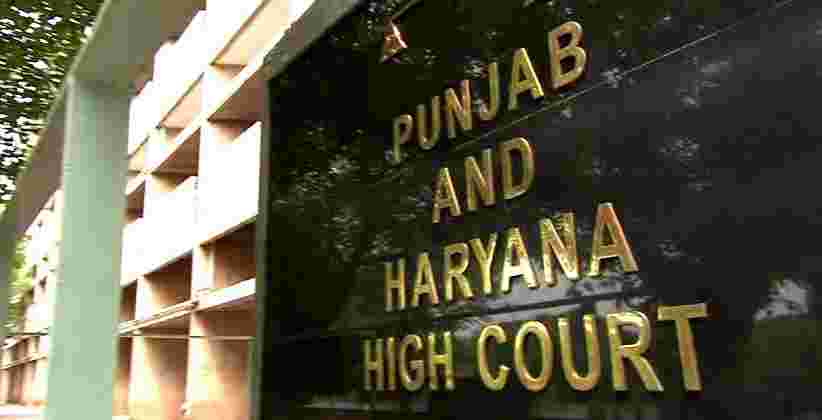 A petition was filed in P & H High Court by Divyam Dhakla complaining about the threat and danger caused by the monkeys in the residential area, especially in Manimajra.

He said that it is becoming difficult to stay outdoors. The monkeys attack people for food, tear the clothes kept in the terrace for drying, injure people by showering stones at them, horrify children by snatching their bottles, tiffins, and bags. He said that the carelessness of the Chandigarh Municipal Corporation is the only reason for this danger. Thus, he prayed to the court to deal with this problem as soon as possible.

The UT informed the court that there was no negligence and they took immediate action after getting the complaint. They caught the monkeys and released them in the Sukhna Wildlife Sanctuary, where all necessary arrangements were made for their food, water, and habitat.

The court replied to the petition that it will be cruel and shocking to declare monkeys as causing problems to society. If the problems are caused by the monkeys, the reason for this is the residents themselves. They have littered garbage and offered food to them out of affection and created a problem for themselves.

However, the High Court of Punjab & Haryana after 6 months sought a report of the number of monkeys released in the Sukhna Wildlife Sanctuary and asked the administration of Chandigarh to find out the exact numbers of monkeys in the city and sterilize them if the population is found to be extremely large.