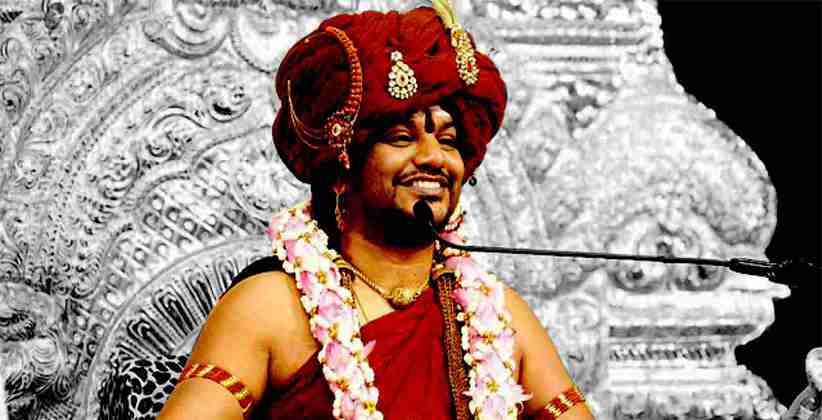 On 3 February, 2020 the Karnataka police told the High Court of Karnataka that they could not serve notice to the alleged ‘Godman’, Nithyananda as he was on a “spiritual tour.”

The reason given by the Karnataka police for this particular incident is as bizarre as their functioning. Nithyananda is facing trial under Sections 376 (rape), 420 (cheating), 114 (criminal abetment), 201 (disappearance of evidence, giving false information), 120B (criminal conspiracy) and other charges under the Indian Penal Code, 1860 (IPC) in the III Additional District and Sessions Court in Karnataka. Since the complaint was filed in 2010, Nithyananda has been arrested twice and been granted bail from higher courts. Nithyananda is believed to have fled the country in November 2018 and was reported be hiding in Belize or Ecuador. He is alleged to have founded a country in this place and named it ‘Kailasaa’. Nevertheless, the Ecuadorian government also denied that it had granted asylum to the religious leader.

The plea seeking cancellation of bail was filed by Lenin Karuppan, a former disciple of Nithyananda. Opposing the plea, the counsel for the Karnataka Government said Nithyananda’s presence in court is not required. The above reason was given to the High Court as a response to the order given by the Court on 31 January, 2020 to serve a notice in a petition seeking cancellation of bail granted to him. Deputy Superintendent of Police Balraj B submitted before the court that the notice had instead been served upon Kumari Archanananda, an aide of Nithyananda. Balraj is the investigating officer in the case. He told the court that Nithyananda is not available at his ashram because he is on a “spiritual tour”.

Justice John Michael Cuna criticised the police as: “Is this the first time you are serving a court summons?” asking the advocate representing the police force. “How do you say this is affecting service and complying with directions of the court? It means you have forced her [Archanananda] to come to the court. You are playing a game,” he added.