Telangana HC Observes That Assurance By Cm, Ruling Party Or Governor Does Not Become Law Of The Land [READ ORDER] 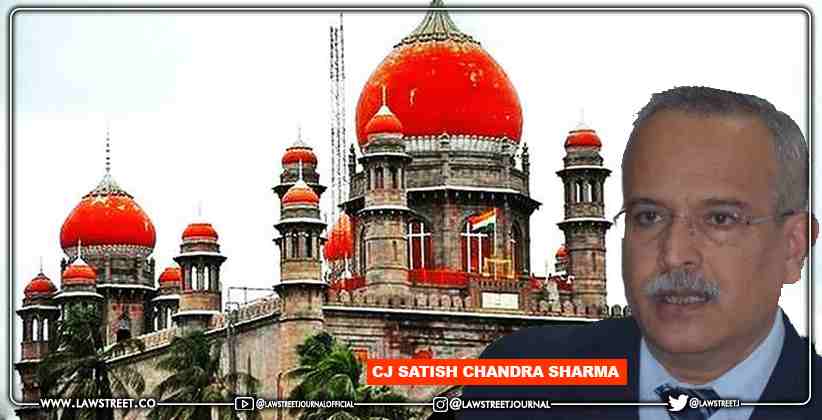 The Telangana High Court recently observed that assurances by the CM, Governor or the ruling party cannot be called as the law of the land.

This was asserted by a bench of Chief Justice Satish Chandra Sharma and Justice A. Rajasheker Reddy when they dismissed a number of petitions seeking retrospective implementation of the State Government's decision to enhance the retirement age for government jobs from 58 or 60 years to 61 years.

Also Read - 'Life of a foetus or to be born child cannot be placed on a higher pedestal than that of a pregnant woman who has the right to make reproductive choices' : Telangana High Court

The State Legislature passed the Telangana Public Employment (Regulation of Age of Superannuation) (Amendment) Act, 2021, under which the age of superannuation of public employees had been enhanced from 58 years to 61 years. The act however, did not contain the date of enforcement of the act but through a govt order it was notified that the said Act shall be deemed to have come into force on March 30th, 2021.

This meant that the employees who were due to retire on March 30 or later, were entitled to the benefit of the Act passed by the state government. Challenging the Government order, some retired employees (prior to March 30) moved to the High Court.

The court observed that the fixation of cut-off dates does not warrant any interference as fixation of cut-off date always leaves a large number of employees unsatisfied. A Division Bench of Justices Sujoy Paul and Anil Verma had further held that it is not necessary that every social media post of a government functionary is seen/read out and followed in the administrative hierarchy. 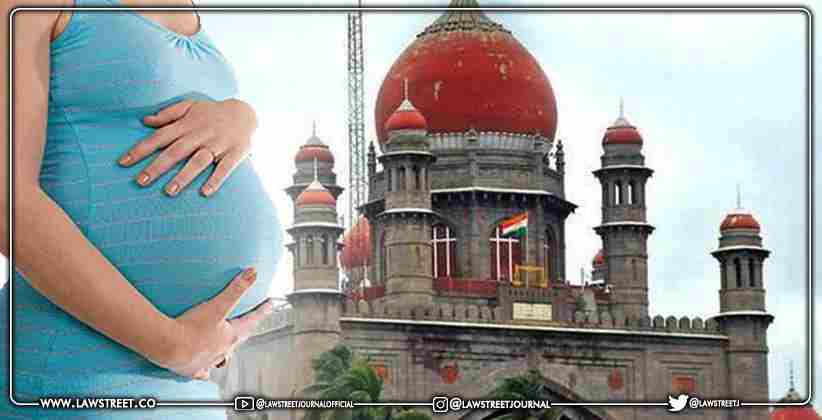 Judiciary Nov 08, 2021 Deeksha Sinha ( Editor: Ekta Joshi ) 31 Shares
31 Shares
Allowing termination of 25- 26 week pregnancy of a minor girl, the Telangana High Court held that dignity, self-respect  (mental and physical), etc. are facets of the right to life and personal liberty enshrined under Article 21 of the Constitution of India, which also include the right of a woman to make a choice of pregnancy and terminate the pregnancy, in cases where pregnancy is caused by rape or sexual abuse or for that matter unplanned pregnancy, subject to reasonable restrictions...
Read full post 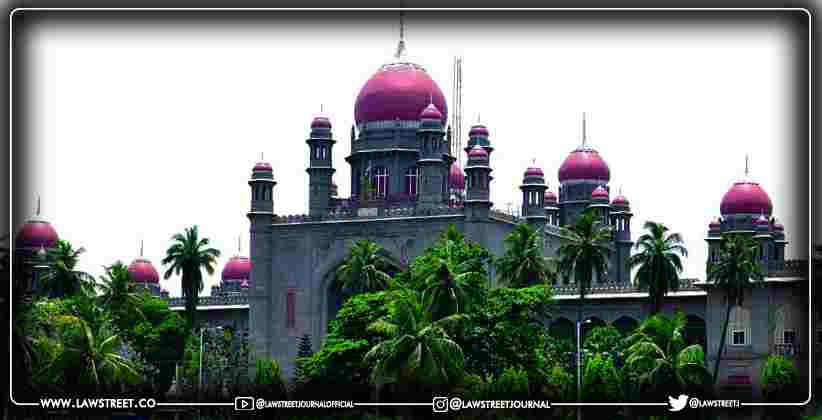