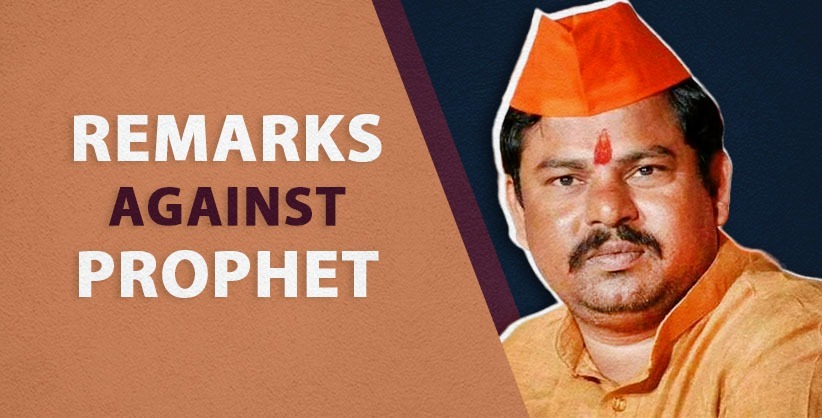 A division bench of Justice A Abhishek Reddy and Justice J Sridevi passed the order on a Habeas Corpus petition filed by T Usha Rani, wife of Raja Singh, challenging the proceedings issued against her husband under the P D Act.

In August, Singh had made some inflammatory remarks in a YouTube video similar to comments made by suspended BJP leader Nupur Sharma on Prophet Mohammed.

Subsequently, he was suspended by the saffron party for "violating" the party's constitution.

The firebrand legislator said his satirical video was in response to a show in Hyderabad by controversial comic Munawar Faruqui.

The court ordered Singh's release with conditions, including that he would not take out any celebratory rally, not address the media after his release and also that he should not deliver any derogatory or inflammatory speeches and make posts on social media.

In her plea, Usha Rani contended that there was no valid ground or reason for invoking the PD Act against her husband. She objected to police charging Raja Singh as a "goonda" under the provisions of the Telangana Prevention of bootleggers, dacoits, drug offenders, immoral trafficking offenders, and Land Grabbers Act, as he was not involved in any such offences or cases registered.

She claimed her husband was arrested under the PD Act by the Telangana government only “to satisfy a section of people and not for any other reason”.