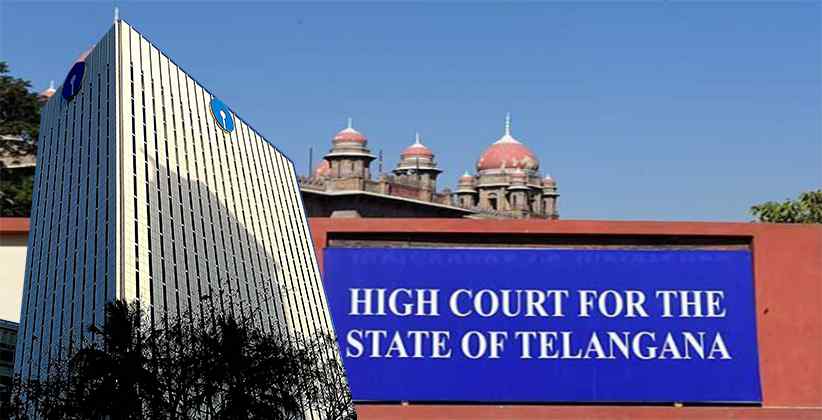 A Public Interest Litigation has been filed before the Telengana High Court that has challenged the advertisement, dated 26th January 2020, issued by the State Bank of India and had asked its customers to produce the "Letter issued by National Population Register" by 28th February 2020 as part of the know your customer (KYC) compliance, failing to do so would result in the freezing of the accounts, read the advertisement.

This advertisement was published in the Sunday Times of India, Hyderabad that sought the production of a number of documents including the Aadhar Card, Voter ID, Driving license etc.

The petitioner Advocate Khaja Aijazuddin has contended that it is impossible to produce the Letter from NPR (National Population Register)  as the process to update the population register is yet to commence. The government's announcement regarding the update is to commence from 1st April 2020. And the enumeration will be carried till 30th September 2020. Further contending, he said, that no authority has the power to issue a letter from NPR. He argued that the advertisement falls under the unconstitutional regime.

In his Petition, it has been stated that in pursuance of the Sub Rule (4) of Rule 3 of the Citizenship Rules, 2003 (Registration of Citizens and Issue Of National Identity Cards) says that the Central Government by an order issued may decide a date by which the Population Register shall be prepared by collecting the information relating to all persons residing within the jurisdiction of local registrar. The current government has decided to carry out this enumeration between 1st April 2020 to 30th September 2020.

Further to which it has been contended that the General and Census Commissioner of India or the Authority at a state level are not empowered as of now to issue any Letter by National Population Register.

Further to which, it has been stated in the petition that the bank was well aware of the situation being transpired by the advertisement but has not bothered to respond till date.

Khaja's prayers in his petition include the condition of producing the letter from NPR to be set aside. And in his interim relief he has sought for the suspension/stay of the said condition.