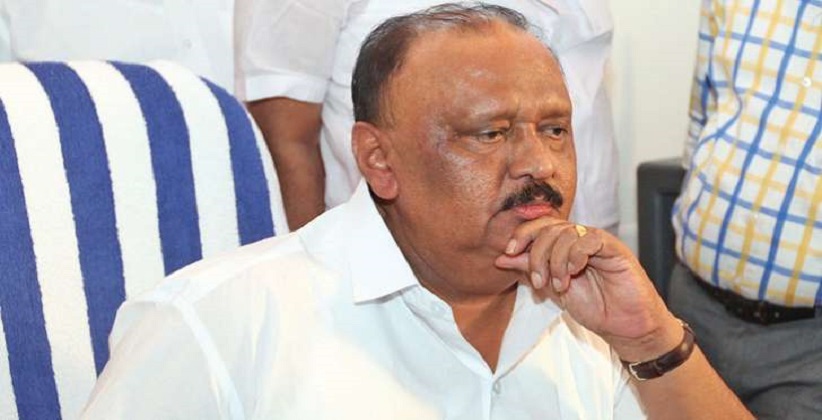 Earlier Justice A M Khanwilkar, who was a part of the bench headed by Chief Justice Dipak Misra, had recused himself on December 15, 2017. After which the matter was listed to a bench comprising Justices R K Agrawal and Sapre.

The apex court registry on December 13, 2017, had received a letter written by Chandys lawyer, requesting a shift in the Bench. The reason quoted was that senior advocate Vivek Tankha, who represented Mr. Chandy in the Kerala High Court had personal reasons to not appear before Justice Sapre.