Home Judiciary Tik Tok Often Demonstrates a Degrading Culture and Encourages Pornography; Required to Be Properly Regulated to Save The Teens from Its Negative Impact: Orissa HC [READ ORDER]
Judiciary

Tik Tok Often Demonstrates a Degrading Culture and Encourages Pornography; Required to Be Properly Regulated to Save The Teens from Its Negative Impact: Orissa HC [READ ORDER] 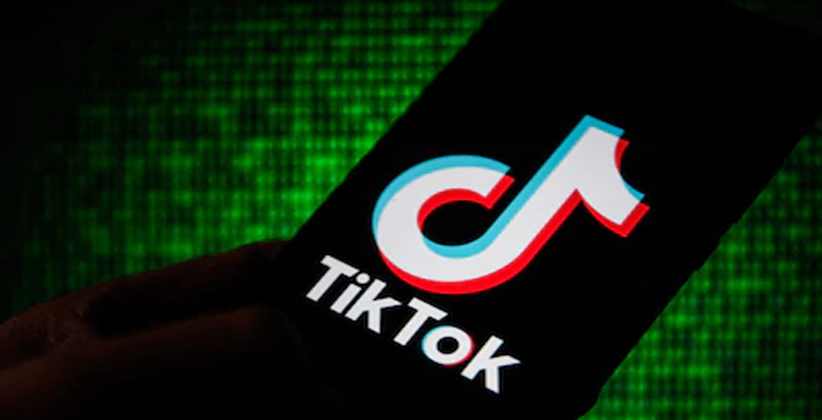 A Single Judge Bench of Justice S.K. Panigrahi of the High Court of Orissa, Cuttack while passing grating bail to the petitioner in the matter of Shibani Barik v. the State of Odisha on May 28, 2020, made some interesting observations regarding the role of Tik Tok on today’s youth and requirement of specialized training for police officers investigating cybercrimes.

The petitioner had filed the application under Section 439 of Criminal Procedure Code, 1973 (CrPC), seeking bail. She is an accused in the case pending in the court of the SDJM, Sambalpur involving the offense under Section 306 (abetment to suicide) and Section 34 (Criminal Conspiracy) of Indian Penal Code, 1860.

The allegation against the accused/petitioner is that she along with the co-accused have inflicted direct and indirect mental torture on the deceased (Padmalochan Barik) which resulted in the commission of suicide by the deceased. The statement of the witnesses recorded under Section 161 of CrPC had revealed that the petitioner had tied her nuptial knot with the deceased (Padma lochan) on February 21, 2019.

The said Tik Tok videos depicting such fornication got deep-seated in the frail mind of the deceased and the addictive power of instantaneity made him lose perspective and balance. The underpinnings of familial shame made him suffer a lot internally in the form of tremendous mental pressure which invited dangerous haste in ending his life by hanging himself in the ceiling fan of his bed-room.

Contentions of the Parties:

The Counsel for the petitioner had strenuously contended that the petitioner had no role in the alleged commission of an offense. It was her past life that has haunted her. The cause and circumstances surrounding the death of the petitioner’s husband which was suicide but not yet appositely established.

Per contra, the Counsel for the State had argued that the investigation was in progress, and considering the gravity of the offense she should not be granted bail. This is a non-bailable offense and the trial was yet to kick off. Therefore, releasing her on bail may skid the trial process.

While considering the ingredients of S. 306 and role of abating party leading to the death of deceases, the Court made the following remarks regards Tik Tok:

“At this stage, it seems that the role of Tik Tok videos in the suicide has escaped the attention of the Investigating Officer. This angle does offer a buffer for discussion because it was the transmission and use of Tik Tok videos in the entire episode which disturbed the brain biology and calmly fragiled the core mental strength of the deceased. The prosecution in the instant case ought to have gone for scrupulous intendance to explore the investigation in this direction.”

“This kind of transmitting Tik Tok videos with offensive content to harass victims are on prowl and are gradually on the rise. Large number of people, especially the youth, both in rural and urban areas, are vulnerable to such troubling trend. Such act is executed smartly through digital platforms and get integrated with the social media. Seeing such Tik Tok videos getting viral might have become humiliating and embarrassing to the deceased which is quite apparent in the instant case though the content of the videos is yet to be brought into the preview of the investigation. Of late, Cyber bullying activity like the instant case has reared its ugly head and swept away so many innocent lives through many of its ugly manifestations. Tik Tok Mobile App which often demonstrates a degrading culture and encourage pornography besides causing pedophiles and explicit disturbing content, is required to be properly regulated so as to save the teens from its negative impact.”

On the responsibility of government to regulate the misuse of Tik Tok, the Court held:

“The appropriate Government has got the social responsibility to put some fair regulatory burden on those companies which are proliferating such applications. Though certain sections of the Information Technology Act in conjunction with other Acts in force, do have the teeth to bite such offenders especially Sections 66E, 67 and 67A, which stipulates punishment for violation of privacy, publication and circulation of what the Act calls “obscene” or “lascivious” content, but grossly insufficient. The Information Technology Act, 2000 does impose an obligation upon such companies to take down content and exercise due diligence before uploading any content, but India lacks a specialized law to address the crime like cyber bullying.”

But at the primary stage, the Court observed that it cannot lose sight of the fact that she has already been in custody for a substantial period only on the belief that she will temper with the witnesses if left at liberty. Without more ado, she deserves the benefit of bail, the Court observed.

Every Citizen Has the Right to Know About Funds Collected by PM CARES: PIL In Bombay HC Seeks Auditing Of PM CARES By CAG [READ ORDER]