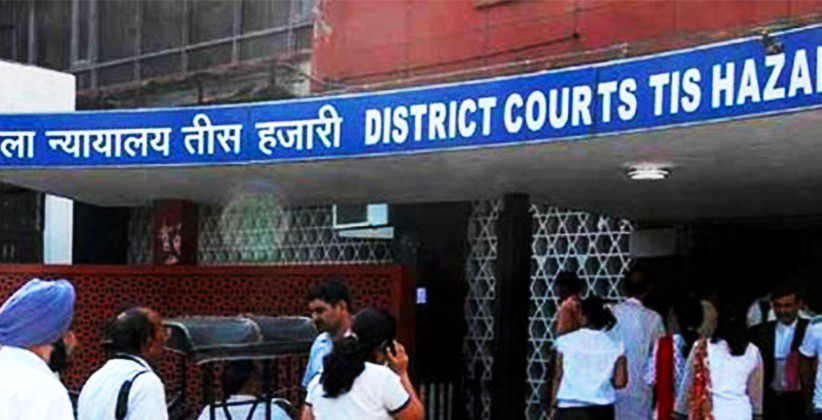 Tis Hazari Court launched an e-filing facility on May 24, 2019 for arbitration matters whereby advocates and litigants can now file their cases online anytime and from anywhere.

A new homepage for the court's website and a new software for its mediation centre was also launched.

The new e-filing feature would help lawyers or litigants to file cases online and keep a track of the already filed ones. The arbitration cases can be filed online at anytime at the web portal www.efiling-dl.ecourts.gov.in.

Family Court Judge and Chairman of the Centralised Computer Committee V K Bansal said the new software for mediation will help in maintaining digital record of mediation referrals and disposal and will help bring reforms in Alternate Dispute Resolution.

The judge also informed that separate training programmes for advocates will be conducted to help them utilise the new e-filing feature.

"While adjudicating cases, the judges will be able to view documents in digital format and at the end complete file will be available in digital format. All district courts in Delhi are currently using the latest case information system 3.1 rolled out by the e-committee of the Supreme Court," he said.

"Judges have been equipped with JustIS application for monitoring their court and docket management. Delhi district courts have always remained frontrunner in Information Technology reforms. The first e-court of India was launched and run successfully in Karkardooma courts. E-filing is another giant leap by Delhi district courts which will go a long way in the era of digitisation and making the court paperless," Judge Bansal said.

A statement released on behalf of Tis Hazari court said the new web page will work on the same domain name.