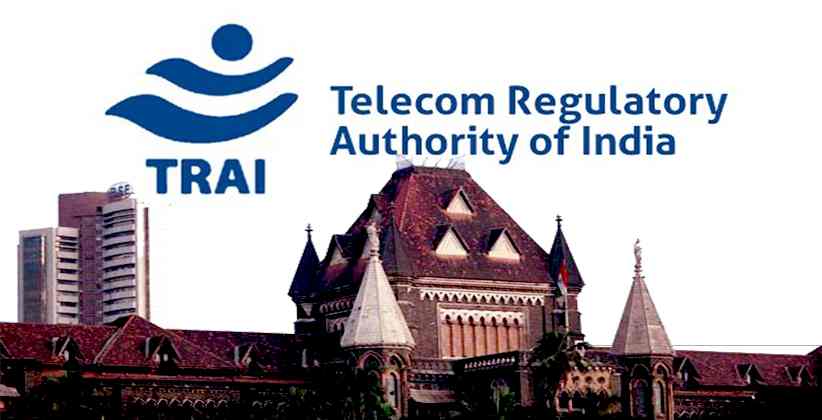 The Bombay High Court on January 14, 2020 denied an interim relief to the TV broadcasters against the new tariff regulations by the Telecom Regulatory Authority of India (TRAI).

The petition in the present case is filed by the Indian Broadcasting Foundation (IBF). The matter was heard by the division bench of Justice SC Dharmadhikari and Justice RI Chagla. TRAI has been asked to submit the response within one week and the matter is posted for next hearing on January 22, 2020.

As the new tariff order has been challenged in the court, the broadcasters’ association have decided not to comply with the TRAI regulation.

New regulation requires the broadcasters to issue revised rate card of their channels, in compliance with the new regulations by January 15, 2020. The distribution platform operators (DPOs, a term used for cable and DTH operators) will then be given 15 days to revise their packages. In short by February 1, 2020, consumers will have to select channels of their choice. The new rates are slated to be effective from the March 1, 2020.

Senior counsel Venkatesh Dhond representing TRAI alleged malafide intention on the part of petitioners as petition was filed on January 13 and the deadline for compliance for broadcasters is January, 15.

Senior counsel Janak Dwarkadas, appearing for petitioners argued that the amendment is absolutely “arbitrary” and “violates” rules of natural justice.

TRAI had sought one-week’s time, which was granted by the Court.