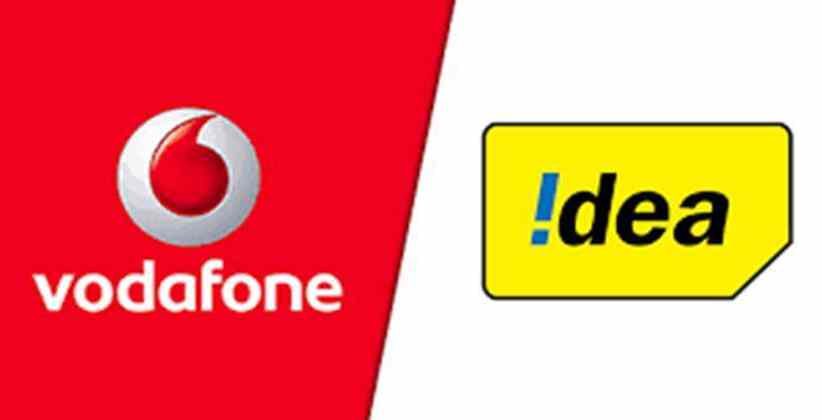 The Telecom Regulatory Authority of India (TRAI) on July 16 “vehemently denied” the allegation from Vodafone Idea that the order against the premium plans of Vodafone-Idea and Bharti Airtel was on account of a complaint filed by Reliance Jio.

TRAI argued before the TDSAT that it had launched investigations into the premium offering by two companies prior to the complaint received from Reliance Jio.

TRAI filed its response today on the plea filed by Vodafone Idea in TDSAT challenging the direction to discontinue premium plans, pending a regulatory probe. TRAI defended its actions as a “prudent and proportionate” exercise of statutory power.

The Telecom Regulatory Authority of India (TRAI) has told the Telecom Disputes Settlement and Appellate Tribunal (TDSAT) that the probe into the premium service plans on offer by Bharti Airtel and Vodafone Idea was not based on any complaint made by Reliance Jio Infocomm.

“It is incorrect to say that the examination is based on a complaint from Jio. It is not the case that Jio’s complaint has triggered TRAI’s actions… pertinently, the investigation into tariff offers promising priority service to those who opt for the same precedes complaint by Jio,” TRAI said in a short reply filed with the TDSAT.

On July 14, TRAI had sought a day to respond to the plea filed by Vodafone Idea. The company had on July 13 moved a plea in TDSAT against a letter written to it and Bharti Airtel, in which TRAI had asked them not to go ahead with their premium service offerings for the time being as it had received complaints of the new plans “violating existing quality norms”.

The main issue, the regulator said, was that offers of ‘priority on network “may unilaterally alter the service quality of other customers without any communication to them”.

“As such, protection of interest of such consumers who have been assured best-effort service is a matter of concern for TRAI,” the regulator said in its reply.

Vodafone-Idea had launched the RedX plan in November of 2019, assuring 50 percent higher speeds. Similarly, Bharti Airtel had, in July, introduced platinum plans that claimed that subscribers of these plans would be given preferential treatment on their network. Bharti Airtel is yet to move the TDSAT to challenge the TRAI order.

TDSAT argued in TDSAT that premium plans will have a substantial impact on data services and may even, potentially, impact millions adversely. TRAI argued that prima facie it appears that a “priority access” plan implies a reduction in quality of service to other subscribers.

TRAI also argued that “priority” access claimed by the operators was not measurable and verifiable by the consumers, who are likely to be misled. TRAI submitted that it needed to investigate whether these plans and the claims made by telecom operators were mere “marketing gimmicks”.

TRAI also recounted, in its reply, that historically the likes of Vodafone and Bharti Airtel have held the position that it is not possible to provide minimum data speeds.

TRAI reply cited replies of the telecom service operators to various discussions with the regulator on the Quality of Service Regulations. In this context, TRAI argued that these companies are now assuring “higher speeds” under the premium plans, which was contrary to their own position.

TRAI defended the order, saying it was compelled to restrain Vodafone Idea as it continued to enroll new customers despite ongoing investigations by the regulator.

TRAI also alleged that Vodafone has actively tried to mask critical information with respect to speeds on offer under the premium plans. TRAI also submitted that despite the plan being in effect since November 2019, it has the power to investigate and restrict telecom companies, at any given time.

Meanwhile, after hearing both the parties on Thursday, the TDSAT reserved its order on whether to stay TRAI’s direction to both the companies to withhold premium services and if Reliance Jio could be allowed to be impleaded as a party. The order is likely to be pronounced on July 17. The TRAI will also rule on whether or not to allow Jio to intervene in this case.