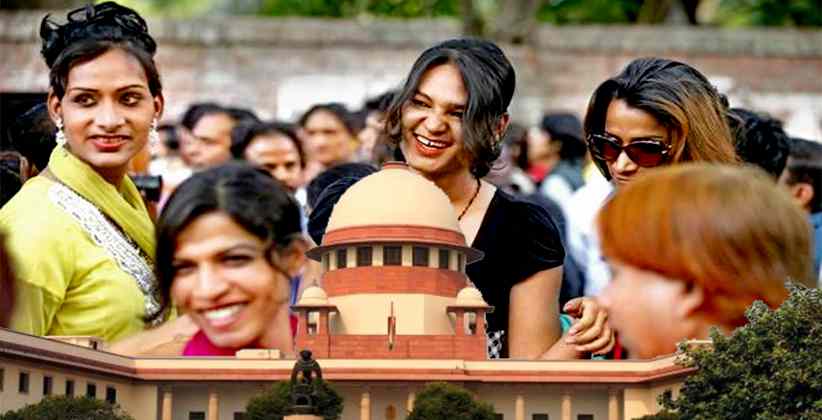 The Supreme Court has issued a notice on Jan 27, 2020 to Central government and the Assam government on a plea filed by Assam's first transgender judge Swati Bidhan Baruah claiming that around 2,000 transgenders are excluded from the list of National Register of Citizens of Assam.

Petitioner Baruah said, “Most transgenders were abandoned, they do not have documents pertaining to before 1971. Objection applications did not contain 'others' as a gender category.”

“NRC was not inclusive for transgenders and forced them to accept male or female as their gender. We are hoping the Supreme Court will take into consideration our petition,” Baruah further said.

Over 3 crore persons were found eligible for inclusion in final NRC leaving out more than 19 lakh persons including those who did not submit their claims.

A bench of Chief Justice SA Bobde issued a notice seeking reply from the concerned governments’.

The Transgender Persons (Protection of Rights) Bill, 2019, that seeks to provide a mechanism for economic and social reforms of transgenders was passed by the Parliament of India on November 26, 2019 and received the Presidents assent on December 05, 2019.

The Citizenship Amendment Act along with National Register of Citizens has been cause for much controversy in the country, with many people not being able to get a grasp of the matter.