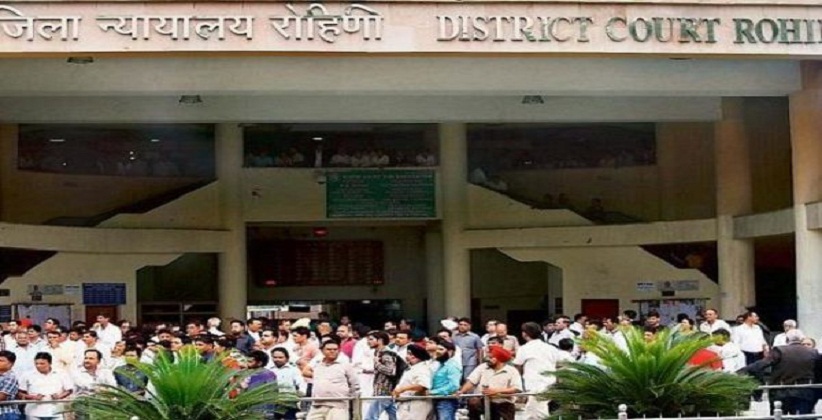 According to police, the incident took place around 11:20 am in the corridor near the canteen area when the undertrial was being taken back from the court. He was immediately rushed to a nearby hospital where he was declared brought dead.

Sources said that firing took place due to gang-war.

The weapon was seized and the accused was arrested at the spot. He entered the premises posing as a litigant.

The incident shows a lapse in the security at court. A similar incident was reported earlier in 2015 where a head constable of Delhi Police was killed and three others were injured in a firing in Karkardooma court.